Bluecoat: Film: A Taste of Honey 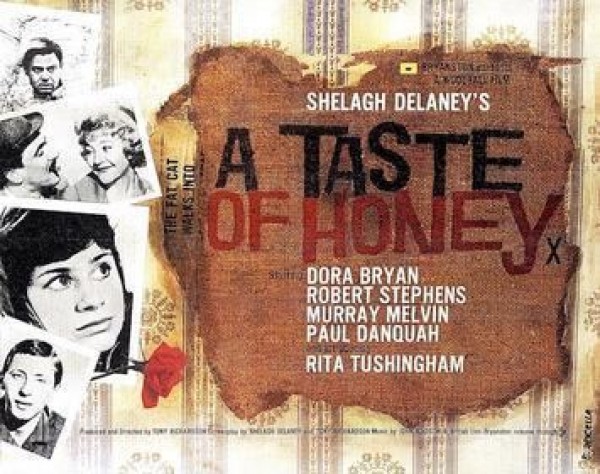 Bluecoat: Film: A Taste of Honey

Film: A Taste of Honey

Join us for the first of two vintage films which contain unexpected glimpses of art school life. Directed by Tony Richardson and with a screenplay by Shelagh Delaney, this fine example of British kitchen sink realism is set in Salford. It imagines a post-nuclear family where gay textiles art student Geoffrey (Murray Melvin) and unmarried mother Jo (Rita Tushingham) set up home together, albeit briefly. It’s a utopian moment not out of keeping with the spirit of art school.

The film is part of the contextual programme for our exhibition, The Art Schools of North West England by John Beck and Matthew Cornford. A second film, Little Malcolm and His Struggle Against the Eunuchs (1974), follows on 7 March.