My name is Ryan Williams; I am a 22yr old digital media design graduate from JMU. I specialise in graphic art/design, web, illustration, interactivity, film & animation. For about 2 years I have become a creative individual under the name ‘Dark-Corner Designs’ which originated at university.

I worked on many various projects but mostly worked on my own personal projects for experimental reasons. Over the years I have developed a craft and style which is distinct and unique and is highly influenced by that of graffiti artists, film, pop culture, music, icons and comic art.

Recently I have decided to gather a group of creative’s together under the name, ‘Noire’ , in which we will work as a team to create exciting and productive projects. Our main aim and goal is to achieve a status around the North West by making a name for ourselves and gaining a following. Contributing towards Liverpool’s creative hub is the overall goal.

Our current project is a short animated film, very early stages, but you can find out more information here: Noire Studios 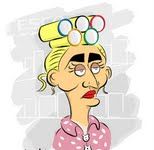 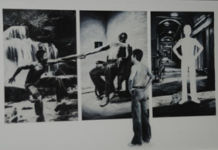 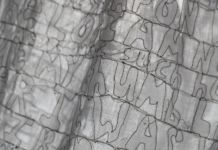 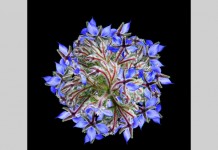