Warrington Museum & Art Gallery will finally open the doors to its newly refurbished gallery – the Cabinet of Curiosities – to the public next week, with thanks to the Heritage Lottery Fund.

The gallery opens following its 18 months’ refurbishment to reveal an exclusive collection of new artefacts and old ‘friends’, which had been put into storage while the space was refitted. 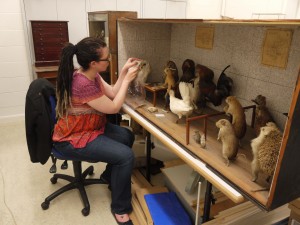 This exciting project was made possible thanks to a grant of £672,500 from the Heritage Lottery Fund to turn Warrington Museum’s Gallery 7 (the old Bird Room) into an exciting new space to showcase some of the bizarre and wonderful items in the Museum’s collections and involve local people in creating the new displays.

More than 80 colourful birds and other taxidermy items have been primped and preened by specialist natural history conservators ready for their starring role. They will be on display alongside old favourites such as the Woolston seal and more exotic creatures like the giant anteater in a new interpretation of the old gallery’s menagerie. Also on display is the virginal – an early keyboard instrument similar to a harpsichord, which was recently restored for a recital by Lymm High School students.

Under the guidance of leading conservation architects Buttress Fuller Alsop Williams the main contractors Conlon have transformed the space with much hard work behind the scenes from Museum staff but with minimum disruption to the public. Museum staff faced a race against time to fill the high-spec display cases installed by Meyvaert who have worked on major projects such as the historic Ashmolean Museum in Oxford.

The Cabinet of Curiosities project has enabled the museum to bring nine honorary curators on-board to curate the rich potential of the museum’s collections to tell stories and make people think. 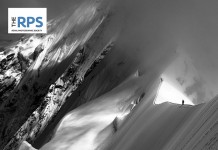 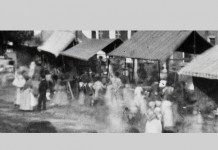 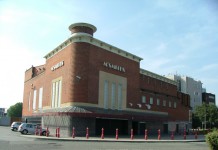 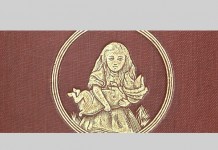 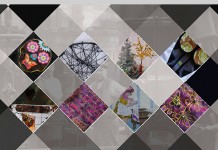 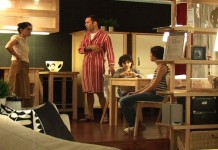