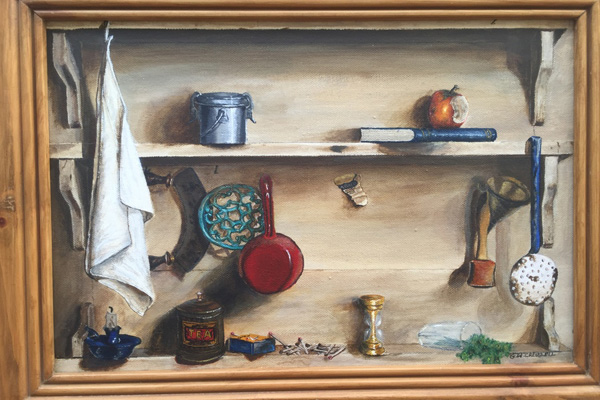 After Birkenhead opened its first Museum and Art Gallery in 1912, there were two Spring exhibitions but the First World War stopped them and the initiative was not picked up in the town afterwards.

In 1989, the exhibition was opened to photographers, with the support of Birkenhead Photographic Association who had until that time had almost exclusive rights to photography exhibitions in the gallery.

It has been a consistent factor that prize winners are purchased for the gallery collections. In this way, The Williamson has acquired some fantastic work to maintain its representation of local artists that stretches back over 200 years. Long may it continue. 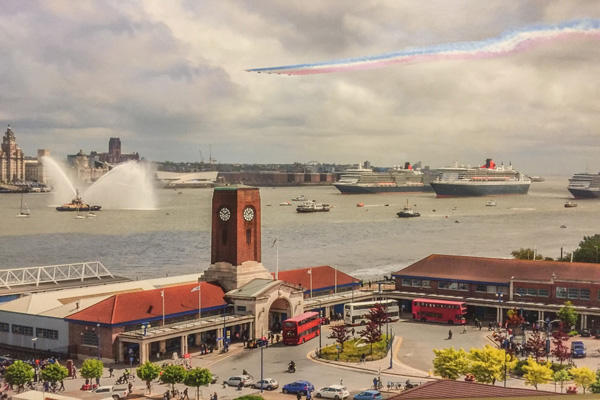 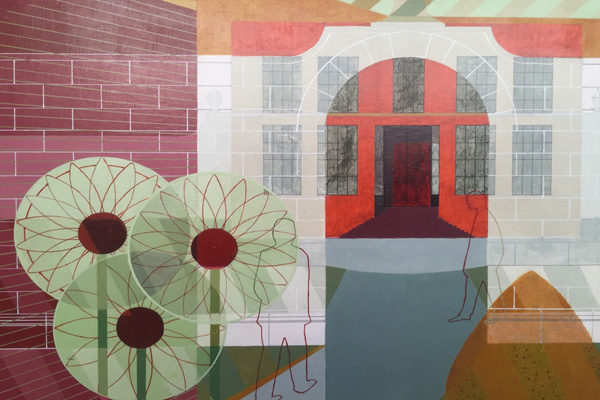 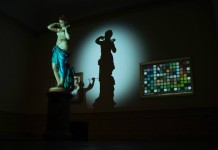 Williamson Art Gallery: …To Have and to Hold