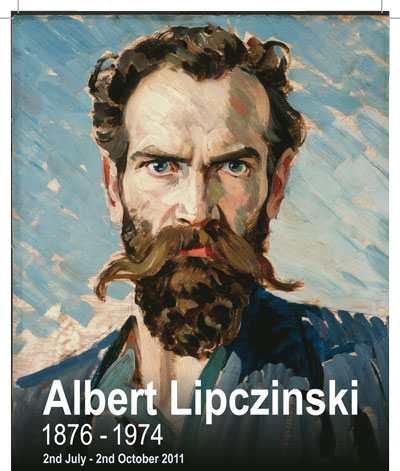 2 July – 2 October 2011 at The Williamson, Wirral. Albert Lipczinski 1876-1974
The work of a German-born artist who cut a dash on the local art scene 100 years ago has been brought together for the first time to view his entire career.

Albert Lipczinski arrived in Liverpool in the late 1890’s and soon became a fixture with the Bohemian artistic set that worked around the University, the Sandon Studios and the painter Augustus John. He married a Liverpool girl.

He showed his work in a variety of local exhibitions and the Birkenhead Art Gallery was the first to buy a picture from him, an oil painting of his beloved greyhound Fanny. He also produced a strikingly modern and colourful design for the Birkenhead textile firm Arthur H Lee & Sons.

However, the First World War created problems for foreign nationals and in 1919 Lipczinski was deported to Gdansk and spent the rest of his life producing portraits to commission and landscapes in Sopot, a small Polish resort on the Baltic coast He continued painting until he was in his 70’s, despite the difficulties of working under both a Nazi and a Communist regime.

This is the first attempt to gather together a body of work by the artist from all periods of his life. Work has been drawn from public and private collections in Poland, Germany, Portugal and the UK. 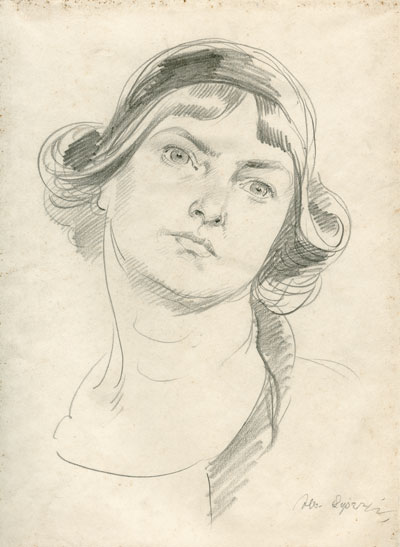