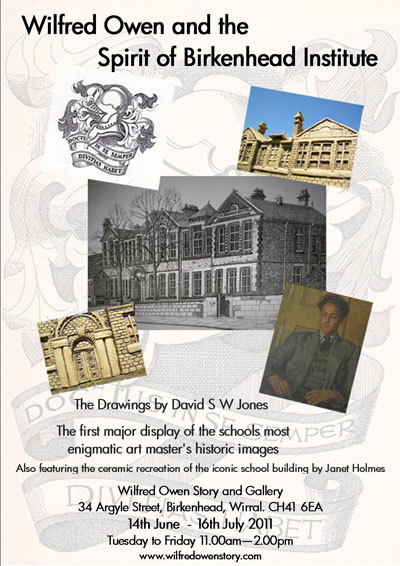 14 June – 16 July 2011 at the Wilfred Owen Story and Gallery. ‘Wilfred Owen and the Spirit of Birkenhead Institute’

The imposing facade of the Birkenhead Institute was one of the most iconic to rise in the town during the Edwardian period.

The embryonic talents of the boyhood Wilfred Owen where nurtured there, through its dark panelled corridors patrolled the stern form masters and eager prefects. Renowned for its sports, science and arts, it shaped the character of its pupils into outstanding ambassadors of a bye gone age.

The original school was demolished in the 1980’s but its proud edifice was preserved by one of its most time honoured veterans. Art master David S W Jones created dozens of meticulous line drawings of his beloved Birkenhead Institute and these capture the true sense of time and place of the schools fabled past.

At the Wilfred Owen Story and Gallery the public can view the most complete exhibition of these remarkable works that also depict other familiar Wirral landmarks.

To coincide with this historic portfolio will be the unveiling of a specially commissioned ceramic replica of the Birkenhead Institute, created by Wirral ceramist and Cheshire woman of the year nominee Janet Holmes. Taking her inspiration from David Jones’s original sketches she has magically re-captured the spirit of the Birkenhead Institute the cradle of Wilfred Owen’s genius. 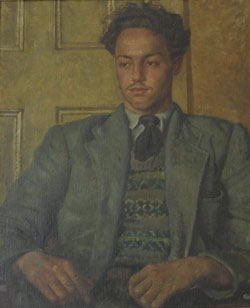 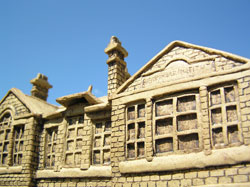