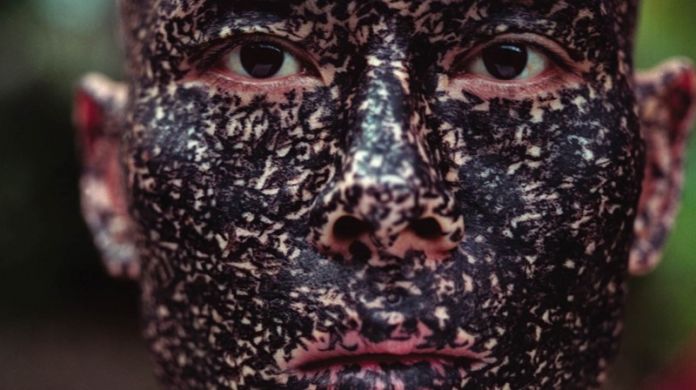 The M+ Sigg Collection is an extraordinary exhibition drawn from an extraordinary collection, one put together by the Swiss collector Uli Sigg and now recognised as the largest and most comprehensive of its kind in the world. The collection will form the backbone of the new M+ museum for visual culture in Hong Kong (due to open to the public in 2019) and the exhibition here at the Whitworth, put together in collaboration with our curators and colleagues from the M+ Sigg Collection, will be its only UK showing.

Spanning forty years and bringing together works by artists such as Ai Weiwei, Cao Fei and Zhang Peili, this is an exhibition that charts the emergence of contemporary art in China, from early subversive works and events on Tiananmen Square in 1989 to the vibrant art scene of today. Highlights include Family Tree (2000) by Zhang Huan, one of the most influential and provocative contemporary artists working today. This photographic work is the result of a single day’s performance where nine calligraphy painters took turns to write lyrics on the face of the artist, gradually obscuring his features with a mass of ink. Weng Fen’s On the Wall series (2002), meanwhile, captures China in the throes of rapid urbanisation. Often featuring teenagers sitting on a wall, these striking photographs present the personal transition that mirrors China’s own accelerated economic, political and social change. Cao Fei’s Whose Utopia (2006) is an emotive film that presents the secret dreams of workers in a regimented light bulb factory. The Whitworth will also show Ai Weiwei’s installation, Still Life (1995-2000), a mass-display of thousands of Stone Age axe heads and an iconoclastic gesture designed to offset the value and importance of these ancient objects.