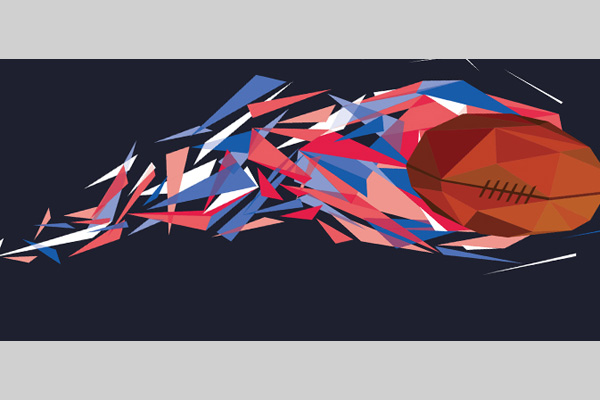 Warrington’s strong rugby league heritage will be celebrated in a brand new exhibition which visits the town as part of Warrington Festival.

Rugby League Heritage On Tour will be jam-packed with historic memorabilia, including a player’s shirt from the first-ever rugby league test match and the ball from the famous 1954 Challenge Cup final replay. Also featured will be multiple items from the Mike Stephenson Collection.

The collection will detail the story of the game’s split from rugby union, the first World Cup, the banning of league in World War Two and much, much more. This exhibition not only tells the story of the game, players and supporters, but also the communities that helped make the sport the success that it is.

Building on a tradition as a strong rugby league town, Warrington was proud to be an official host town in the 2013 Rugby League World Cup. The Samoan international team held their pre-tournament training camp in Warrington and The Halliwell Jones Stadium, home of the mighty Warrington Wolves hosted group matches as well as a quarter final. During this time it was abundantly clear that the town had a real enthusiasm and passion for rugby league.

Culture Warrington has collaborated with Rugby League Cares who have organised the exhibition with the help of a Heritage Lottery Fund grant. Rugby League Cares is a charity dedicated to supporting the Rugby League family and its local communities. Their mission is to enhance and enrich people’s lives through the power and positive influence of Rugby League.

The exhibition’s lead curator, Rugby League Cares’ Heritage Manager Victoria Dawson, said: “This exhibition is different from other exhibitions that have gone before it because this tells not just the story of players and things that have happened on the pitch. As important as that is, rugby league is about more than just the product on the field. Rugby league’s history is the history of the people and this exhibition draws together the stories from the social and cultural history of the sport and incorporates brand new research, so even the most ardent rugby league fan will learn something new. The fantastic thing about a touring exhibition is that it means more of the rugby league family get to share in the history of our beloved sport.”