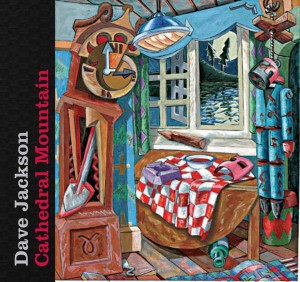 Singer, Jackson, croons of drownings, burnings and lost souls that wander dark fairytale landscapes. Jackson is a veteran of various cult Liverpool bands: The Room, Benny Profane, Dust & Dead Cowboys. In 2010 he released his first solo album, Cathedral Mountain, which received four star reviews in Q and the Daily Mirror. It was recorded with the help of John Head (Shack) & Tim O’Shea.

Q Magazine: ‘There’s an intimate quality to the performances which feature some lovely vocal harmonies. The songs are soothingly melodic but with a dark underbelly’

Mojo magazine: ‘Think of a crossroads halfway between Johnny Cash and the House of Hammer, there you will find Dave Jackson waiting’

ART & CRAFT FAIR: at the Bluecoat