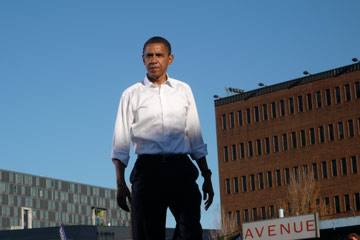 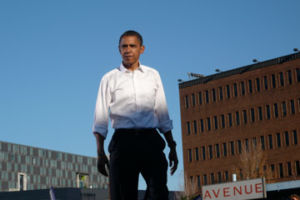 The story of Obama’s 2008 presidential campaign told in seven iconic silk screen prints by Nicola Green, who followed Obama and his campaign team across America as this historic journey unfolded. The exhibition will also include photographs and other imagery taken during the campaign trail.

The Walker: The Oratory

THE EAVESDROPPER Artist intervention at the Walker Art Gallery