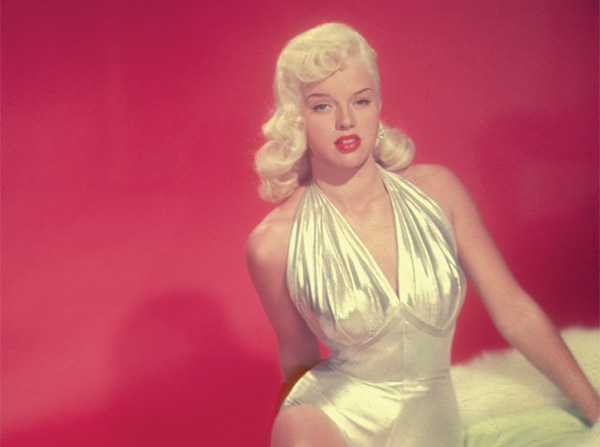 The Gallery Liverpool: The Art and Craft of Politics ...