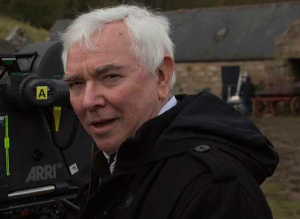 Liverpool born Terence Davies talks about his long illustrious career as a filmmaker, growing up in post war Liverpool and the conflict between his homosexuality and faith. Davies is arguably one of the most distinct English voices in modern cinema, renowned for the meticulous care that transforms each new release into a highly anticipated cultural event. A member of the distinctive generation of BFI- nurtured directors whose ranks notably included Derek Jarman, Sally Potter, Bill Douglas and Peter Greenaway. “Regarded by many as Britain’s greatest living film director” Nick Roddick, London Evening Standard.

Armistead Project: Who Am I? The LGBTQ Monologue