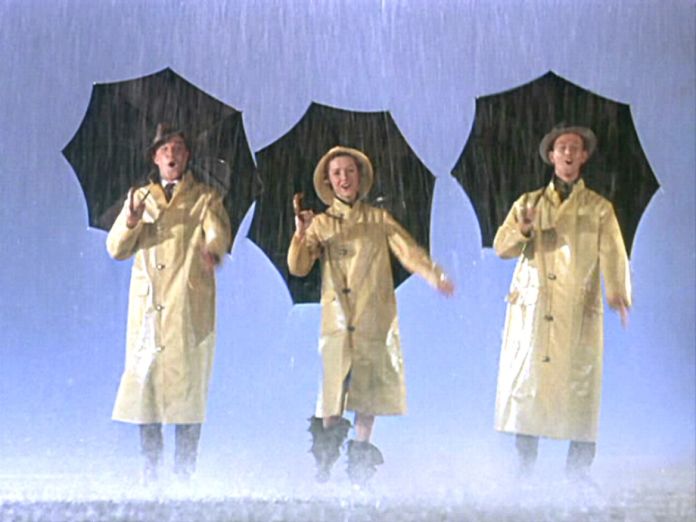 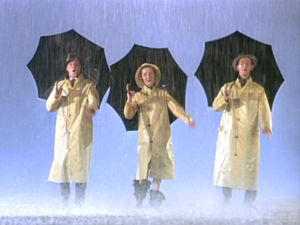 The Plaza proudly presents the original romantic comedy musical
‘Singin’ in the Rain’. This iconic film is Gene Kelly’s finest
moment on screen and you can relive the love and the laughter at our
Nostalgia Night.

Don Lockwood (Gene Kelly) is the most popular silent movie star with
effortless charm and charisma and is forced to work alongside film
studio sweetheart Lina Lamont.

When Don flees the eyes of the press one day, he bumps in Kathy Selden
(Debbie Reynolds) who dreams of one day being on the silver screen and
when she comes to work alongside Don they can’t help but fall in
love with each other.

But when the introduction of talking pictures happens Don’s future
in the film business is threatened, so with the help of this best
friend Cosmo Brown (Donald O’Connor) they come up with an ambitious
idea to save the film studio.

Tickets are on sale now, you just need to go to the foyer to pick them
up.