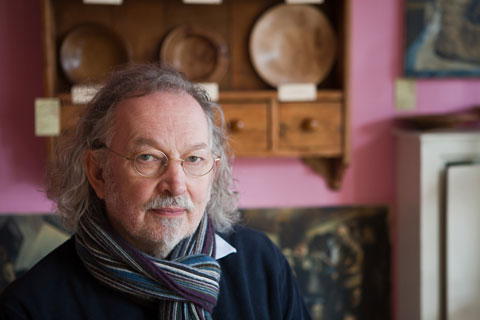 Collective Action, the fourth Fab Collective exhibition, will be held in the Atrium at the Liverpool Daily Post and Liverpool Echo offices on Old Hall Street from 7 May 2011.
Open Daily 9am to 6pm.

The Fab Collective’s contribution to Look2011 is an exciting exhibition in the Atrium at the Liverpool Daily Post and Liverpool Echo offices on Old Hall Street. It is an intriguing look at the issues that the Fab Collective feel strongly about in the challenging year of 2011.

That’s hardly surprising as the Fab Collective, formed in 2009, is a disparate assembly of local photographic talent that came together on Flickr, born out of a common passion for Liverpool, its places, people, and events. Several acclaimed Fab Collective exhibitions later, this brand-new exhibition gives its members the chance to display their own individual interpretation of the Look2011 themes.
The exhibition follows an incredibly successful couple of years for the Collective. One of the highlights was being involved with Urban Strawberry Lunch’s “Hollywood Homeless” project, in which members mentored people from the homeless community. Most recently they hit the streets of Liverpool on a “Fab Treasure Hunt” where they were given a list of ten things and had to interpret and photograph as many of them as possible in a set time. Further details of these projects and more can be seen on the Fab Collective website www.fabcollective.com.

In case you’re wondering where the name “Fab Collective” came from, Peter Goodbody explains: “We think big. If an ice cream inspired name is good enough for Magnum Photography, then who are we to buck the trend?”

The future is Fab. Collectively so.