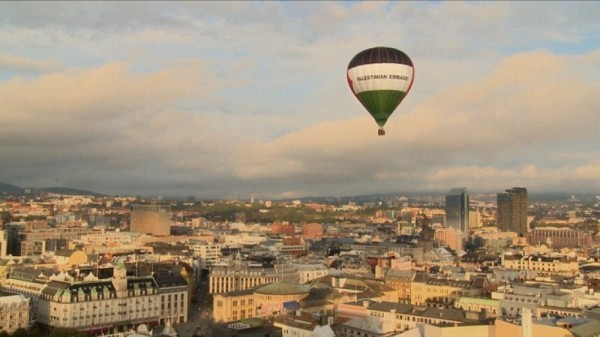 City States starts from the premise that artists and their art are inspired by the ‘freedom of the city’. People continue to be drawn to cities, with over 70% of the world’s population projected to live in cities by 2050.

This migration and its focus gives rise to a double allegiance: to the city we live and work in, and the place of our nationality, birth, culture or ancestry. Cities demand enormous resources and are the greatest economic drivers. For these reasons the state of cities increasingly determines the future of States.

City States also responds to the theme of hospitality and contributes to its wider exploration. City States 2012 brings together over 60 artists from seven countries, exploring the dynamics between cities and states with new and pre-existing works. City States will present work from cities such as Copenhagen, Gdańsk, Hong Kong, Incheon, Lisbon, Makhachkala, Reykjavik, Oslo, Taipei, Vilnius, Wellington.

The artists invited to create The Unexpected Guest and City States 2012 question our ability to be “unprepared”. Can we afford to be hospitable in these critical times?”