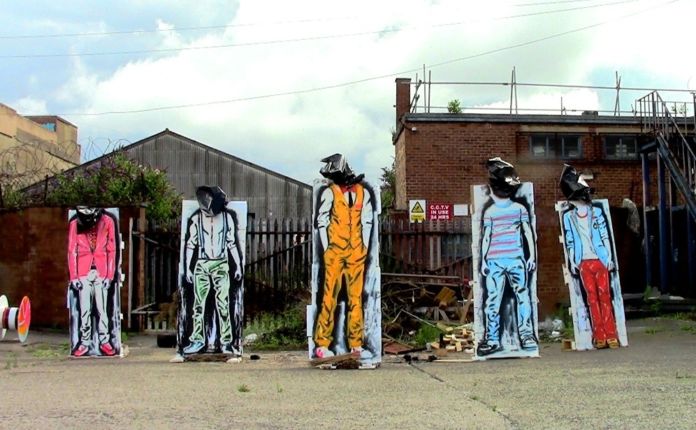 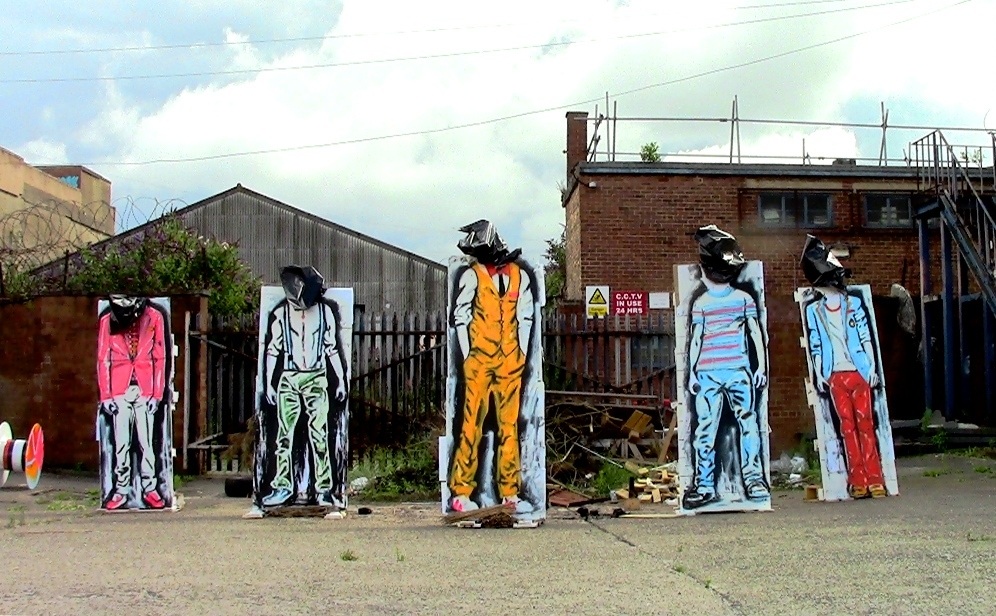 Open to the public and complimentary drinks will be available for a
limited period on the night.

“No Direction” will be the first exhibition of the Bregennial program,
which will be taking place over the next 2 months, during the UK
Biennial of Contemporary Art.

No Direction will exhibit; a new installation, video and performance
work by Papua New Guinean artist Eric Bridgeman. Bridgeman was the
recipient of an international residency established in partnership by
the Australia Council for the Arts and the Liverpool Biennial, in
which he spent 3 months developing new work at the local artist-led
studios and gallery, The Royal Standard.

Bridgeman’s No Direction considers the divisions of british youth
culture found between the marginalised scally stereotype and the
popular boy-band phenomena One Direction.

69A Intandane: This Wild Kingdom