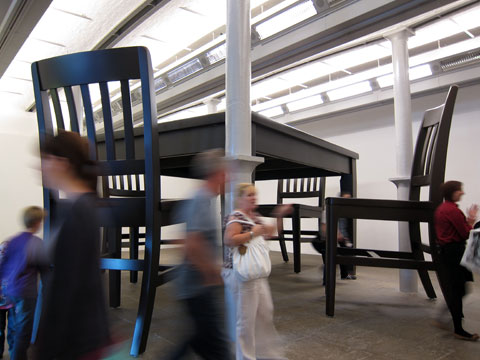 Based in Los Angles, Robert Therrien is renowned for experimenting with scale. The artist conjures up a world of the unexpected by creating objects that draw attention to details usually overlooked in the everyday world.

Robert Therrien: Smoke Signals draws upon ARTIST ROOMS, an inspired partnership with the Art Fund and the Scottish Government, making available the ARTIST ROOMS collection of international contemporary art to galleries throughout the UK. ARTIST ROOMS is jointly owned by Tate and National Galleries of Scotland and was established through The d’Offay Donation in 2008, with the assistance of the National Heritage Memorial Fund, the Art Fund and the Scottish and British Governments. 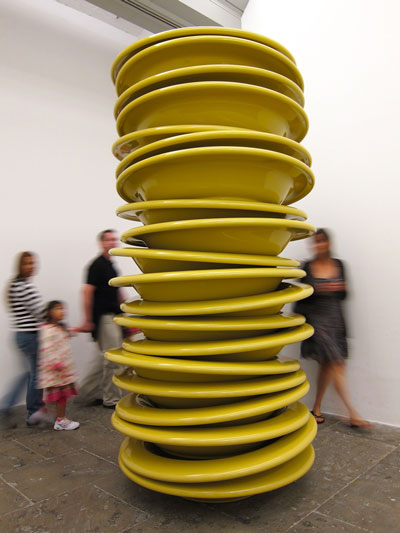