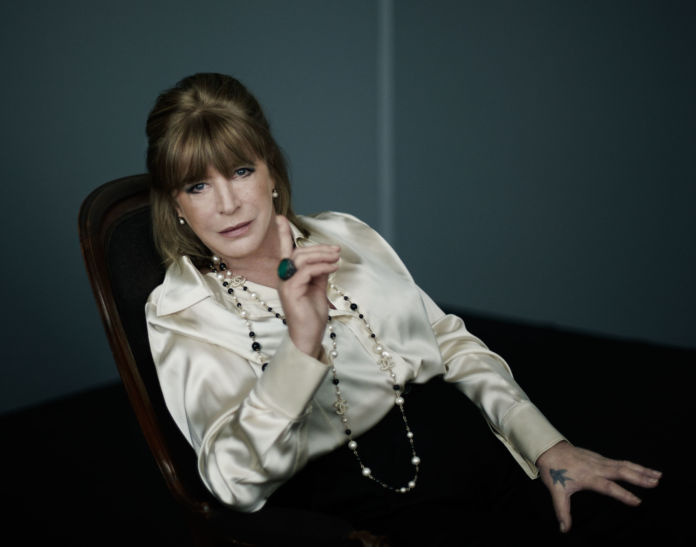 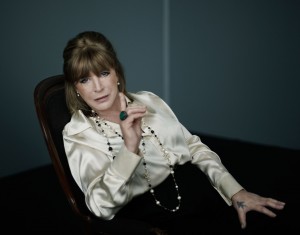 Renowned singer-songwriter and actress Marianne Faithfull is the latest co-
curator in the acclaimed DLA Piper Series at Tate Liverpool. Faithfull has
worked with the curatorial team at Tate Liverpool to select works from the Tate
Collection for a new display entitled Period Piece which reflect and offer a
meditation upon her artistic influences, and her celebrated and very public
life.

Robert Mapplethorpe’s striking 1976 photographic portrait of Faithfull provides
a starting point for the display. Many of the artworks presented have personal
significance for Faithfull, drawing upon friendships or collaborations with
artists and performers across a variety of different art forms. Works such as
Richard Hamilton’s Swingeing London 67 are linked directly to Faithfull’s public
life, signalling her position within the pop aristocracy.

The selection also reflects Faithfull’s long standing interest in Romantic
presentiments of darkness and the edgier side of human nature and eroticism:
elements found in her own songs and performances. Featured artists include
Francis Bacon, Balthus, William Blake, Marlene Dumas and Lucian Freud.

The display places Faithfull at the epicentre of swinging sixties avant-garde
cool. John Dunbar, who co-founded Indica Gallery in London in the mid-1960s
while married to Faithfull, has assisted Marianne in the curatorial process.
Within Period Piece, artists such as Richard Long, Colin Self and Richard
Tremlett, who engaged with aspects of conceptual and performance art, reflect
upon this important time for British art of which John and Marianne were an
integral part. Indica, famed as the gallery where John Lennon first met Yoko
Ono, is currently the subject of one of the current BP British Art Displays 1500-
2011 at Tate Britain, recognising the gallery’s significance in defining 1960s
London as a centre for radical artistic expression.

For Faithfull, the exhibition also signals a return to the city she remembers
vividly from childhood: her family lived for a number of years in nearby
Ormskirk, while her father completed his doctorate at The University of
Liverpool. Faithfull said, “I was brought up to appreciate art and as a
teenager was a frequent visitor to what was then the Tate Gallery in London. I
have been fortunate in that my life is intertwined with those of artists and
performers whose work is a continuing source of inspiration, which has guided
the selection of works for this exhibition. I am delighted to be able to work
with Tate Liverpool and with John Dunbar to realise this project.”

Period Piece follows The Sculpture of Language, co-curated by Poet Laureate
Carol Ann Duffy which closes on 8 April 2012. The exhibition will run alongside
Conversation Pieces, co-curated by world renowned hat designer Philip Treacy.
DLA Piper Series: This is Sculpture continues on Level One of the gallery with
Michael Craig-Martin’s Sculpture: The Physical World.