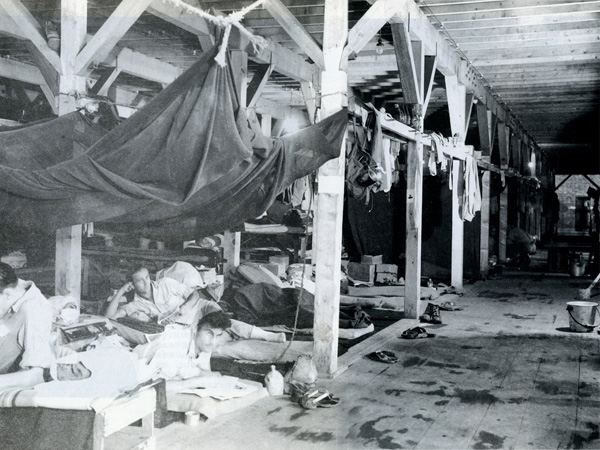 A special free exhibition to remember the plight of the prisoners of war from the Second World War.

As China and other allied powers hold commemorations to mark the 70th anniversary of the end of World War II, an exhibition about a prisoners of war camp in Northeast China will give exhibition visitors a rare insight into the sufferings and perseverance of the Allied prisoners.

Taking place in the Catacombs Galleries at St George’s Hall from 7-15 November, the moving photographic exhibition highlights the Shenyang World War II Allied Prisoners Camp, originally known as Mukden POW Camp, it’s the best preserved of more than two hundred prisoner-of-war camps established by Japan in the Asian-Pacific. Among its 2,000 prisoners from the USA, Great Britain, Canada, Australia, the Netherlands, France and many other countries were some of the highest ranking POWs at the time.

“Forgotten Camp – Exhibition on Shenyang World War II Allied Prisoners Camp” offers visitors a chance to relive the POWs’ dark days in the camp and illustrate their tenacious, relentless and intelligent struggle against the Japanese soldiers through historic photographs as well as archives, diaries, memoirs and caricatures on display.

As part of the 2015 China-UK Year of Cultural Exchange, the exhibition is expected to bring closer the two nations which fought together in WWII and further explore the history of the Allied Forces war prisoners. 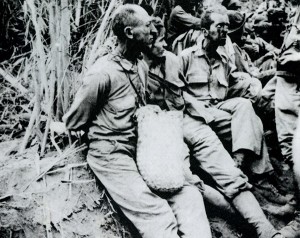 St George’s Hall sits within the UNESCO World Heritage Site, a port city chosen to site the exhibition because of its vital role in Britain’s survival and eventual victory in the WWII.

The exhibition coincides with St George’s Hall also hosting another war-themed exhibit. Weeping Window, the sculpture made up of thousands of ceramic poppies, was first seen at the Tower Of London last year to commemorate the outbreak of World War I. It comes to Liverpool in November 2015 where it can be seen at St George’s Hall until January 2016.

Joe Anderson, Mayor of Liverpool, said: “I am very pleased to welcome to Liverpool’s own St George’s Hall the remarkable “Forgotten Camp” exhibition. As this is the 70th anniversary of the end of World War II it is right that we remember what happened to soldiers and civilians far from our homes and all across the world during those dark years. This exhibition will help us do just that.”