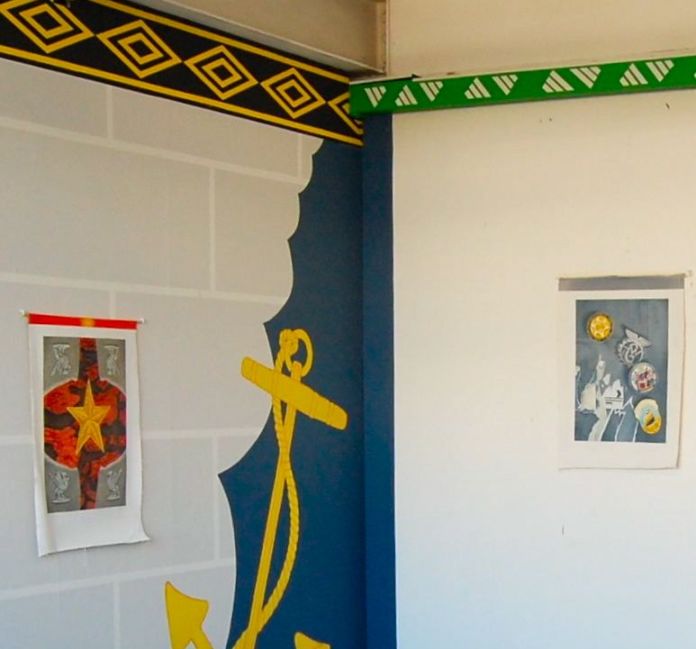 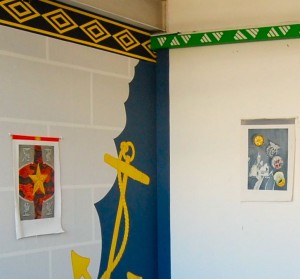 Tully Moore has been the Australian Artist in Residence at The Royal Standard since November 2011. During the three months of his residency he has been  producing new work, networking with local artists, curators and art students.
Tully Moore’s work depicts the crumbling urban world that includes architecture, graffiti and old signage with precise painting skill. For the Open Studio, Tully will be opening up his space at The Royal Standard to showcase the paintings that he has been developing that reflect on his experience in Liverpool.

Tully’s residency is part of the on-going Australian Artists in Residence project supported by the Australia Council for the Arts and hosted by Liverpool Biennial in association with The Royal Standard, which has been running since January 2010.

‘Over the past few months my time in Liverpool has allowed me to stew on the citys grand past and it’s current environment. The work has tried to encapsulate some of these elements from the cities halcyon shipping days to describing it’s current army of youths plastered in branded clothing. Add some decrepit surfaces and architecture of the city and I feel as though the work I have made is like a show bag that I have put together, that best describes how the city of Liverpool has effected me. The good and the ugly. As a result I have a bag of goodies that I can chew on for some time yet.’

The Royal Standard: Project Space: Beastly So and So