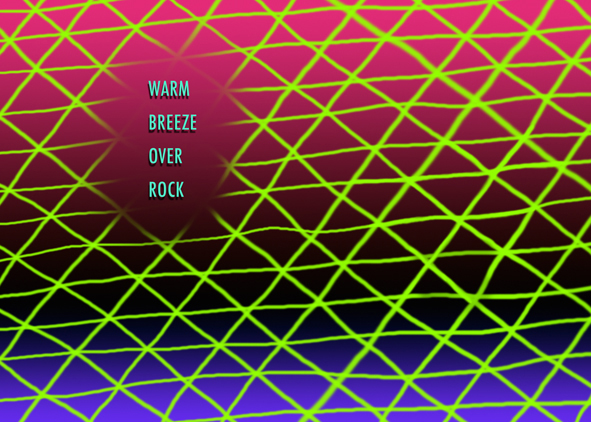 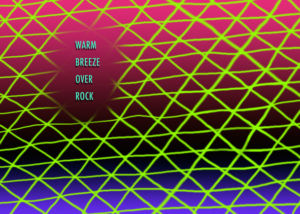 Open Friday to Sunday 12noon-5pm or by appointment

The Royal Standard is pleased to present WARM BREEZE OVER ROCK, a two person show exploring the parameters of place, object and image.

By over-laying objects and sites with digital processes, Masding and Nové-Josserand question our considered understanding of resolute characters and the space they occupy.

Responding directly to site and constructed spaces built through colour, print and video, the works comment on their location within these mediums and their immediacy. Exposing the potential for monumentality through intangible means, this specific interface becomes a dialogue between what is known and what is perceived.

Joanne Masding
http://www.joannemasding.com/
(b. 1985, Birmingham. Living and working in Birmingham.)
Recent exhibitions include ‘The Possibility of an Island’ at Grand Union, Birmingham; ‘Open File: Temporary Sites (a proposal)’, at MK Gallery, Milton Keynes;
‘Rotate: Eastside Projects and Grand Union’, at The Contemporary Art Society, London and solo exhibition ‘Horn’ at Vinyl, Birmingham.
Other recent projects include residencies at Curfew Tower, Cushendall, Northern Ireland, and The New Art Gallery Walsall. Masding has been selected for residencies at Standpoint, London, Temple Bar Gallery and Studios, Dublin and 120 Artspace, Chongqing, China in 2013.