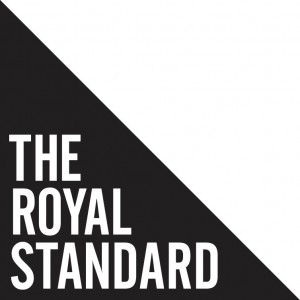 The Royal Standard: White Teeth in the Planetarium by James McLardy