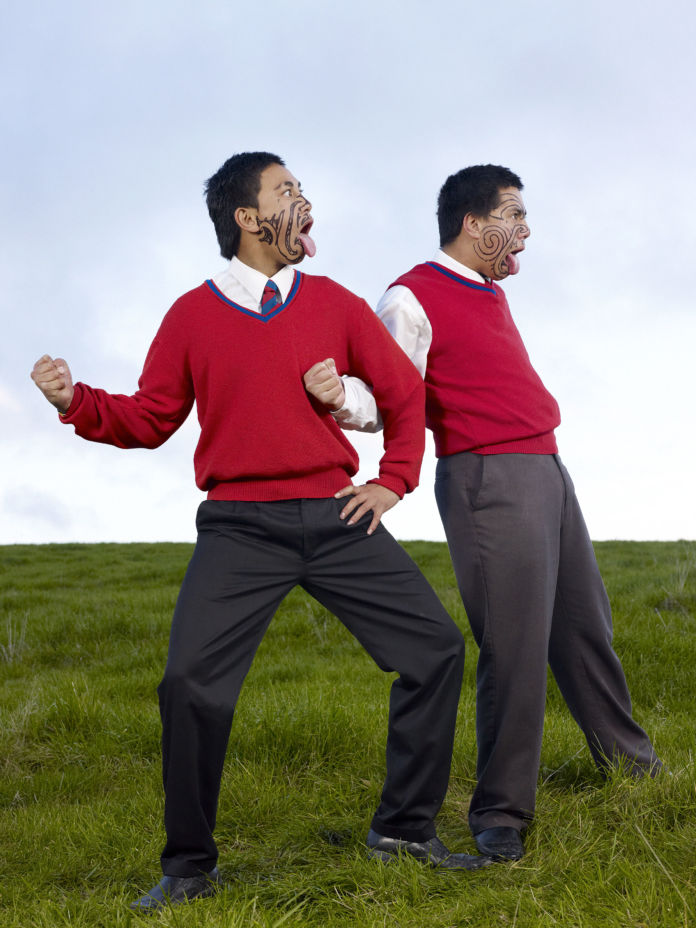 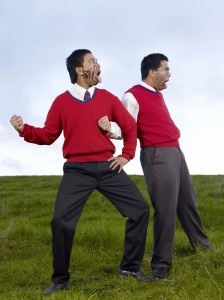 Charles Fréger (b. 1975) is a French photographer based in Rouen.  The artist presents at Open Eye, for the first time in a British institution, a large selection of individual and collective portraits. Most series exhibited at Open Eye have been realised over the course of the last decade, whilst some of the projects on show are still ongoing.

Drawing from his rich and diverse body of work (including The Wilder Mann and the Légionnaires: portraits photographiques et uniformes series), Fréger interrogates photographic portraiture as a discipline, particularly in relation to cultural categories such as history or folklore.

Fréger has a keen interest in images that suggest ideas of collectivity. However, his subjects appear isolated and almost removed from the rest of society.  Reflecting on the fragmentation of the Self, a condition and legacy of the Post Modern era, Fréger analyses different forms of human aggregation, looking at the group dynamics and codices that regulate their members’ social interactions and behavior. A distinct sense of loss, a utopic and nostalgic longing for togetherness, permeates the artist’s work, as he realises that the individuality of each sitter cannot but clash against the construction of any collective identity.