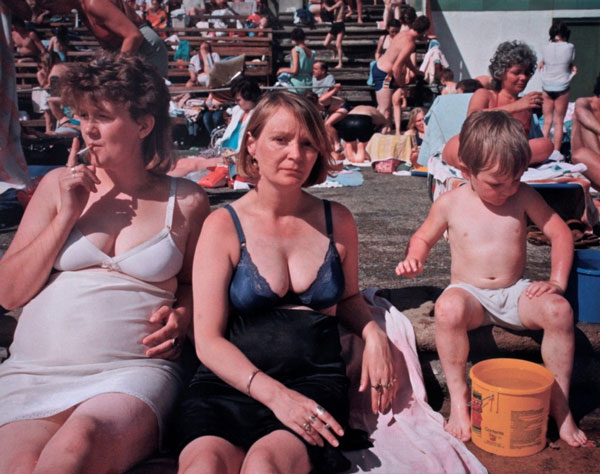 Uncommon Grace runs from Saturday 14 May to Sunday 12 June 2011 at Open Eye’s Wood Street gallery in Liverpool and features over 30 photographs that examine everyday lives in the United Kingdom from the 1950s to the present day.

It is the first exhibition curated by Mitch Epstein, who won the prestigious US$100,000 Prix Pictet photography award in March 2011 in recognition of his own work.

The photographs Epstein has chosen respond to the Look11 festival theme – photography as a call to action – by engaging viewers and taking them outside the confines of their own world.

Epstein says: “The exhibition explores how photography at its best transforms the familiar into something fresh. A photograph’s power is in its potential to elicit compassion and reflection. The pictures I’ve selected show the delicacy that exists in a so-called rough world: They illuminate their subject, and provoke viewers to actively engage with the world the images depict.”

Uncommon Grace showcases seven photographs by highly acclaimed photographer Tom Wood who spent many years photographing the people of Liverpool and the surrounding area. The exhibition features unseen work drawn from his portrait of New Brighton in the 1980s, which formed part of the exhibition The Last Resort at Open Eye in 1986.

Children of the Fountain (1951) by radical left-wing photographer Edith Tudor-Hart captures her work in the education sector which helped effect social change for children with disabilities.

Works by John Davies, who was shortlisted for the Deutsche Börse Photography Prize in 2008, investigate the shifting landscape surrounding the River Mersey as it winds its way from Stockport to Liverpool.

Birmingham-based photographer Paul O’Donnell’s interest in the notion of the marginalized individual is demonstrated through his In Isolation series, depicting human presence in urban landscapes.

Uncommon Grace is the final exhibition at Open Eye’s gallery on Wood Street prior to the gallery closing, and a new purpose-built gallery space opening on Liverpool’s Waterfront in September 2011.

Patrick Henry, Director of Open Eye says: “Uncommon Grace is the perfect exhibition to end our time at our Wood Street gallery as it showcases some of the best images and photographers from our archive. It has also given us a fantastic opportunity to work with Mitch Epstein ahead of the UK premier of his award-winning exhibition American Power in our new Waterfront gallery in September.” 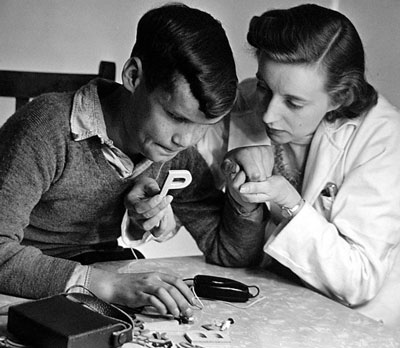 Open Eye Gallery: Charles Freger’s The Wild and The Wise