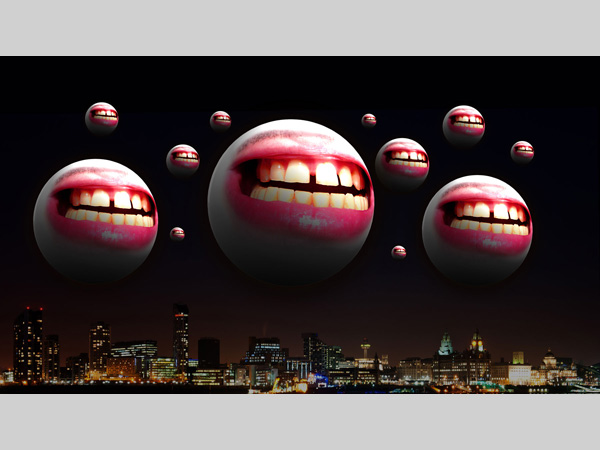 In January 2016 Metal Liverpool in partnership with 67projects are curating Liverpool Provocations, a series of four new public realm art works based in and around the city centre.

Liverpool Provocations is a series of interruptions that urge the public to stop and ponder questions surrounding consumption, money, value and exchange.

Each project will happen within the week of 18th – 24th January 2016 at various locations in Liverpool’s bustling city centre.

Forest Swords presents new sound and dance piece SHRINE, Saturday 23 January 2016, 17.00 & 20.00 at the Black-e (Booking essential).
An accomplished music producer and artist, Forest Swords’ previous commissions include ‘Ground Rhythms,’ a trilogy of site-specific sound art pieces. This intimate new commission is a physical and aural exploration of the body and breath – a potent reclamation of the human body and spirit as a tool for independence, purpose, and personal power.

Julieann O’Malley, Monday 18 – Saturday 23 January 2016 (secret location, bookable timeslots available)  a new immersive performance piece.
An interdisciplinary artist who works in galleries and public space, the work will utilise performance, combined with installation, video, sound and photography. For Liverpool Provocations she will be encouraging passers-by to indulge in a moving 1:1 performance incorporating the themes of George Orwell’s Nineteen Eighty-Four.

MEYOUANDUS will present BIG MOUTH at various locations including Church Street, Monday 18 – Saturday 23 January 2016, after 16.00.
MEYOUANDUS specialise in technically complex public arts projects using state of the art technologies to enhance artistic and human exchange in public spaces. Big Mouth is a mobile installation that invites participants to speak their deepest thoughts in confidence away from the superficial veneer of social dialogue. The thoughts are then displayed on a 360° projection of a silently speaking big mouth. Underneath the thoughts are transformed into demons that carry these negative burdens away into another world.

Metal: The Craft of Art – An Exhibition by Adrian Jeans