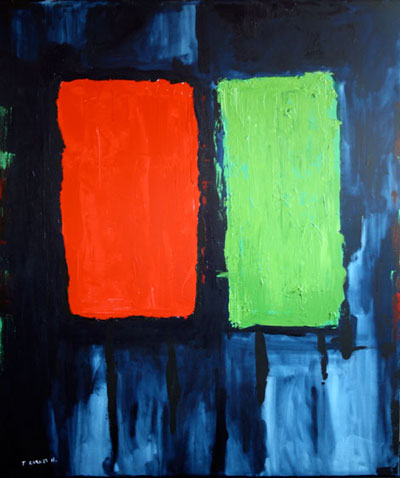 6 – 20 August 2011 at Metal at Edge Hill Station. ‘Your Station’ – The Future Station Festival returns for a second year.

Following a successful and inspirational two weeks during last year’s Liverpool Biennial, Metal’s Future Station group will once again take over the spaces at Edge Hill Station for a creative festival that showcases the group’s own talent, interests and ideas.

Kicking off on the same weekend as Liverpool’s Pride Festival, the two week Future Station Festival will explore the theme of Equality under the title of YOUR STATION.

Is everybody born equal? Do we have equality? Is full equality possible? Is it desired? How equal are we? What about difference?

Through visual art, poetry, performance, writing and film the festival offers a broad range of responses to this universal theme.

Highlights include; a performance and workshop with one of India’s leading alternative theatre directors Parnab Mukherjee, the North West premier of ‘Arise, You Gallant Sweeneys!’ a documentary following a number of Irish males who migrated to Britain during the building boom of the 50s and 60s, and a series of evening discussion events with Philosophy in Pubs.

There will also be an exhibition throughout the festival featuring work made by members of the group and an open studio showing  the final stage of Adrian Jeans’ ‘Craft of Art’ project (www.thecraftofart.co.uk), a process which began during last year’s festival.

The Future Station group is an open network of volunteers, artists and local residents involved in Metal at Edge Hill Station.  The group meet once a month at the station to discuss ideas, and to enjoy some food.  The group are fundamental to the work Metal develops from Edge Hill and were an instrumental part of the renovation of the station, the World’s oldest passenger station in the world.
Image (above) : Tony Garner

All events are free.  For film screenings, discussions or workshops there are limited spaces so participants must book by email edgehill@metalculture.com or by phone on [0151] 7072277.

Please check the website http://www.metalculture.com for up to date details.

Metal at Edge Hill Station – The Ballad of Juniper Davy...