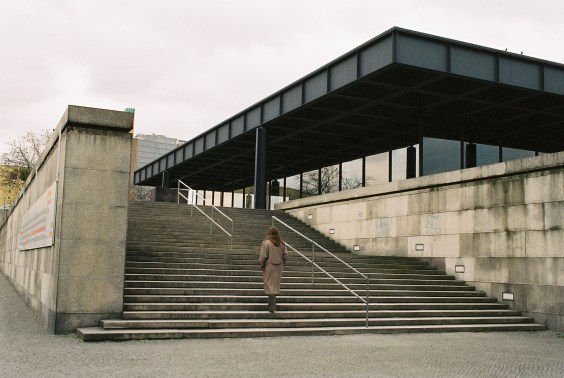 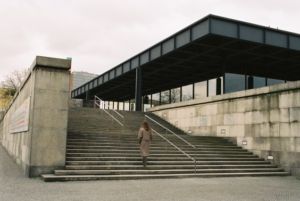 ‘In Camera’ – the first exhibition in twenty years by London-based curator, writer and filmmaker Christian Leigh – focuses on rarely-seen aspects of his exceptional career. From his daring exhibitions in the 1980s and 1990s to his more recent performances and films, Leigh’s work expresses a fascination for the enigmatic and the mythical. ‘In Camera’ features archival and film material, as well as text and sound pieces created specifically for the exhibition; it will also include an off-site film screening and a performance.

A number of the recurring characters that occupy Leigh’s oeuvre make appearances in ‘In Camera’, including such masters of concealment as Alfred Hitchcock, Jean-Luc Godard, Jack Goldstein, Andreas Baader, Nico and – not least – Leigh himself.