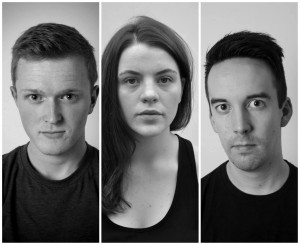 The Lantern Theatre in Liverpool will stage the first ever production of a new drama by acclaimed Welsh playwright, Christopher T. Harris.

Winona tells the story of siblings Kate and Daf, who have retreated to their family cottage somewhere in the Welsh valleys. When a stranger puts a gun to his head near the tree outside, their somewhat quiet retreat turns into something quite different.

The new production will showcase some of the North West’s brightest up-and-coming talent on stage and behind the scenes. Young director, Natalie Evans – a graduate of Chester University – takes the helm, and is especially looking forward to the premiere at the Lantern.

Lantern Theatre: A Night at The Abbey