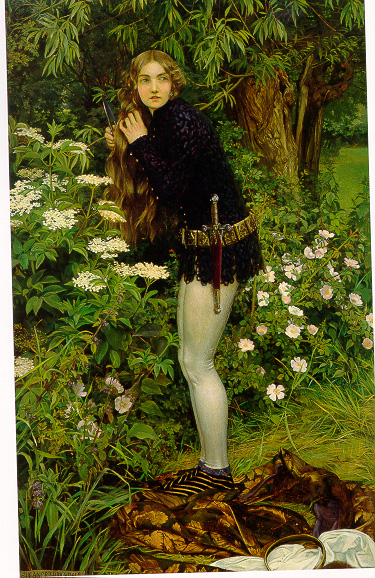 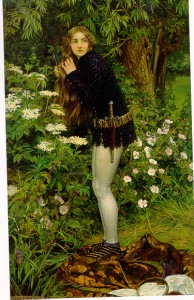 More than 30 works by popular painter, designer and illustrator Eleanor Fortescue-Brickdale (1872 – 1945) have been brought together in the first major exhibition of her extraordinary output in 40 years.

Eleanor’s Pre-Raphaelite journey led from the Victorian age into the era of cars, planes, the Great War and its aftermath. When she died, she was known as the last of the Pre-Raphaelites.

Born in Upper Norwood,Surrey, Eleanor came from a comfortable middle-class family – her father was a successful barrister. She was a devout Anglican and her faith is reflected in her works, some of which she donated to churches. Eleanor’s works told stories, drew morals and celebrated the beauty of nature – qualities that drew admiration then and now. The last exhibition was at the Ashmolean Museum of Art and Archaeology,Oxford, in 1972.

Sandra Penketh, director of art galleries, says: “Despite being hugely-popular in her lifetime, Eleanor’s work has been neglected since her death. This exhibition gives visitors the first chance in decades to appreciate her decorative narrative art in the full range of media she produced.”