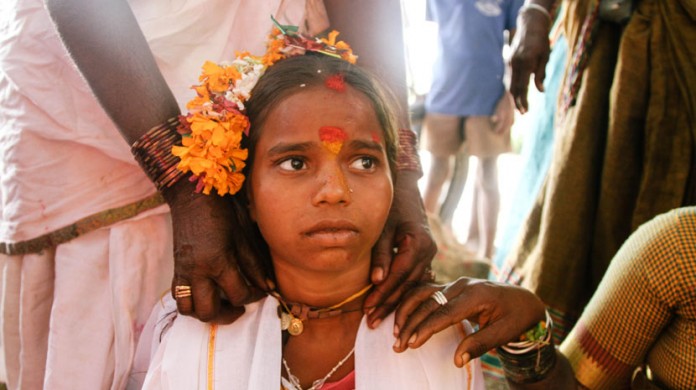 A powerful new exhibition looking specifically at the modern slavery and human trafficking of Dalits in India.

Dalits were known formerly in India as ‘Untouchables’, because many avoided physical contact with them for fear of tainting their own religious purity or social superiority. Although Untouchability was outlawed by the Indian constitution, the practice still persists in some parts of the country today.

Revealing the Dalits’ stories of hardship, survival and hope for broken lives mended, the exhibition includes moving photography, film and case studies. Importantly, visitors find out how to make a difference.

Upon arrival, visitors will be able to learn about the lives of Dalit people through three different displays within the exhibition:

The exhibition has been developed in partnership with the Dalit Freedom Network, who work to prevent the human trafficking and modern slavery of Dalits and others from poor and marginalised communities through education, healthcare and economic empowerment.

The International Slavery Museum: Their Spirits by Laura Facey