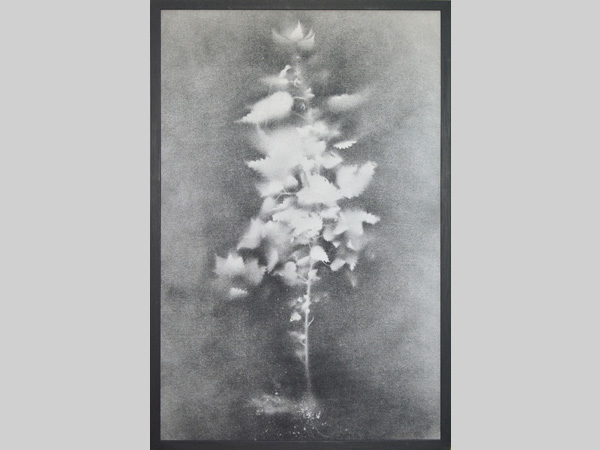 Here is what Simon told us about his exhibition:

“The word monument is commonly understood to mean a structure built to commemorate an event or person. The word however has many more possible connotations, for example, relating to memory, endurance, grandeur, impact and other less direct associations such as permanence, life, death, the passing of time.”

“In this exhibition a mountain, a sky, a building or a photograph may be presented as a monument. Each work can be read as a monument but not all in the same way. Some works directly reference the association of the word to large and imposing forms, as seen in the landscape series. Buildings photographed in the dead of night also become monuments to their day time counterparts/other selfs, standing silent and solid. Other works capture a fleeting moment, acting as a monument to a time, place, action or feeling, something that was there but isn’t now.”

If you are unable to attend the private view, the exhibition runs until 29th November. For all enquiries about the work please contact Simon by emailing: simonjob1@hotmail.co.uk