“Inspired by observations of the relationship between object, line, and light within a structural context, my work examines representation and reformation, and the concept of framing as a transformation tool. I am interested in exploring how far I can photographically detach an image or space from its origins whilst at the same time inevitably including them directly in the work.

Whilst studying for my BA in Fine Art at Sheffield Hallam University (2010 – 2013) my work manifested as photographs, collages, compositions and installations. Since graduating I have continued to create geometric photographs and works on paper which explore space, dimension and re-presentation through a playfully loose approach to an architectural aesthetic.

The works shown in this exhibition include some of my earliest geometric explorations, ‘Lyon Leaflet Collages’, which I made during a four month Erasmus exchange in France in 2012, as well as collages from an ongoing series ‘Spatial Constructions’, and a brand new collage set ‘The Minimalist Series’. Alongside these structural works, I am also showing some nature photography, a small example of my broader photographic practice.” 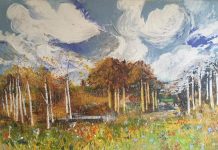 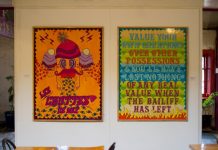 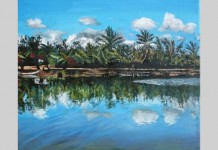 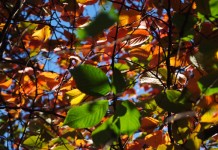 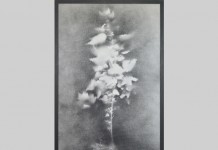 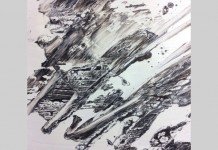