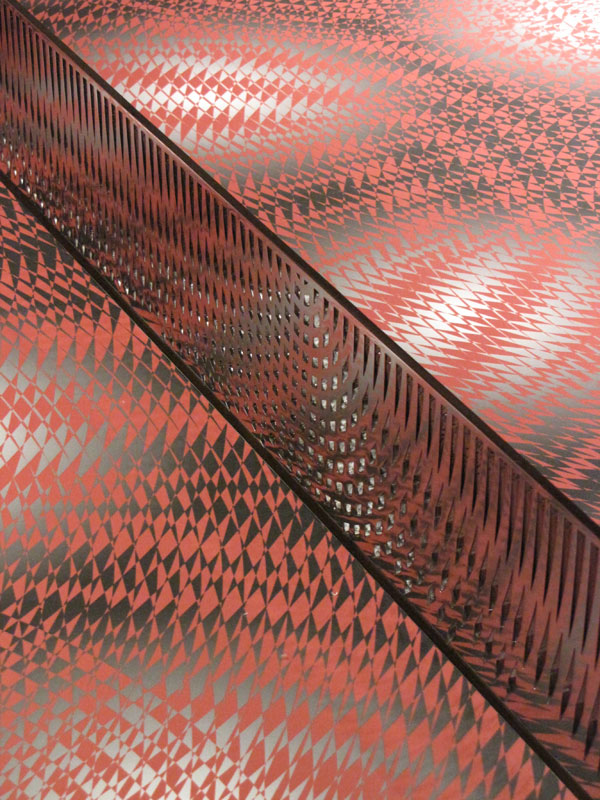 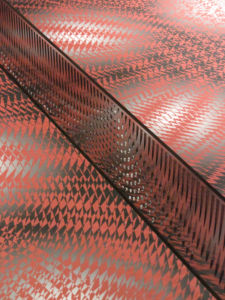 Join FACT in celebrating 10 years since the FACT building opened on Wood Street in Liverpool. As is fitting for a FACT celebration we’re inviting people to hack or creatively re-programme the building in a family fun day full of party games, birthday cake and arty activities.
Celebrations include:
FACT is hacking into the traditional party game to give it a technological twist, so whether it is pass the parcel or pin the tail on the donkey expect the unexpected. Games will be developed by FACT’s young people’s group Freehand.
Artist Will Nash returns along with some of his artist collaborators to his popular artwork Noisy Table, an interactive Ping-Pong table that makes
sounds as people play. The day is host to the final match of our Battle of the Bands Ping-Pong tournament with Bido Lito that has seen bands like
Afternaut and All We Are compete for the table tennis crown. Liverpool music legends Clinic return to DJ and are premiering a new song using sounds recorded during the tournament.
A one off performance by the Chiptune Samba band, otherwise known as pupils from Holy Cross Catholic Primary School, provides a musical
centrepiece to the day. The children have worked with artist Ross Dalziel to compose and play a piece of music using their Nintendo DS’s and software
specially created for FACT by internationally renown chiptune musician Pixleh8 in 2009.
SoundNetwork is hacking the FACT building with Fairground Framework, a variety of fairground-inspired games and activities. These include Bouncy
Castle Development Platform, a hacked bouncy castle which experiments with creative technologies and sound by artist Simon Jones and a crazy
golf course inspired by FACT’s 10 years of artistic experimentation which encourages visitors to play their way around the building.
Children have been asked to design a special birthday cake for FACT inspired their experiences in the building. The winner will be turned into a real cake and unveiled on the day. For more details visit FACT’s website at www.fact.co.uk/hackybirthdaycake.
Picturehouse at FACT will be showing visitor’s favourite films after an online shout out for suggestions. To add to the list visit:www.facebook.com/PicturehouseatFACT
The day will provide a last chance to see Winter Sparks, a light and sound show featuring electric sparks, dramatic charges from Tesla coils and the
mysteries of the Wilberforce pendulum.
The landmark FACT building opened on 23 February 2003 marking a major milestone in Liverpool’s cultural renaissance. Designed by architects Austin Smith Lord, the award-winning £10m development was the city’s first purpose-built cultural project for over 60 years and remains a vibrant flagship in the
redevelopment of the Ropewalks area of Liverpool. Housing purpose-built gallery spaces and an independent cinema, FACT has welcomed over three million people through its doors and become a crucial part of Liverpool’s cultural life.

FACT: From Yu To Me Film Screening – UK Premiere