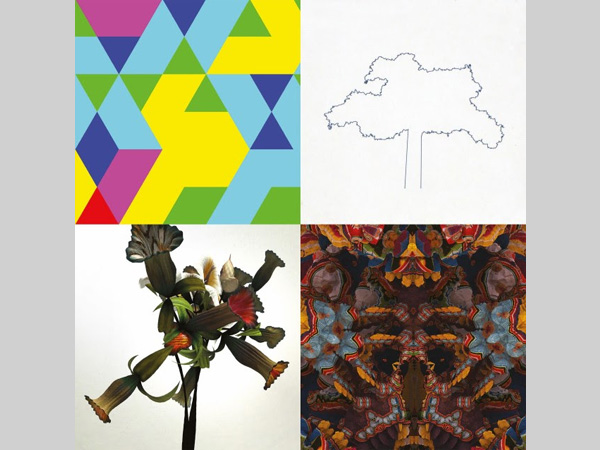 Scouse Roots: Art that makes itself is a new pop-up exhibition at FACT by Liverpudlian father and son artist duo Paul and Daniel Brown. Scouse Roots tells the story of the artists’ roots in the city, and Liverpool’s influence on digital creativity, exploring empowerment through digital design in computer based and generative art from two generations.

Although visually, the two artists’ work is very different, the tools and processes they use are similar; both rely on computer code to create their work and inhabit a role somewhere between artist, designer, and engineer, working with logic and mathematics to generate their art.

The exhibition explores the history of digital art, showcasing several of Brown & Son’s early artworks including pieces made while in residence in Liverpool. Also including more recent pieces, Scouse Roots illustrates the continually advancing possibilities for technologically developed artwork, and how artists work with computers to explore their ideas.

Brown & Son are close to FACT’s heart and Liverpool’s legacy as a pioneer in Creative Digital Industry. In part, due to their close relationship to the late Roy Stringer, who was one of the early pioneers of the digital media industry, former Chairman at FACT, and the creative visionary who founded digital agency, Amaze.