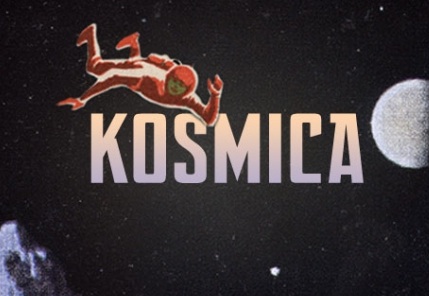 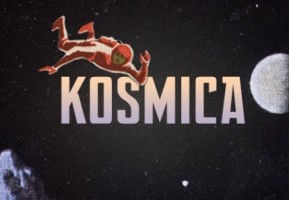 Each KOSMICA session is unique: bringing together the cosmically curious and culturally quirky space community for a social mix of art–space programmes – a film screening, performance or live concert with a short presentation, talk and debate about alternative and cultural uses of space.  For the first time The Arts Catalyst brings KOSMICA to Liverpool to coincide with the exhibition Republic of the Moon.

This month’s KOSMICA is programmed by Nahum Mantra, Sue Corke and Hagan Betzwieser of Republic of the Moon exhibitors WE COLONISED THE MOON, and will focus on Women in Space.

The all-female-up includes presentations by Hilde de Bruijn of the Moon Life Foundation, Dr Iya Whiteley, Space Psychologist (IACE Ltd, Director; UCL Centre for Space Medicine Consultant), Bee Thakore of the Planetary Society and Ulrike Kubatta whose film She Should Have Gone To The Moon, a unique documentary portrait of the American pilot Jerri Truhill will be screened. Jerri Truhill’s is a remarkable story of a wife, mother and aviator, who as part of Mercury 13 became one of the first women to be trained by NASA to go into space. She Should Have Gone To The Moon – but didn’t.

KOSMICA is endorsed by ITACCUS, the International Astronautical Federation’s Committee on the Cultural Utilisation of Space.

FACT – Biennial ‘Made Up’