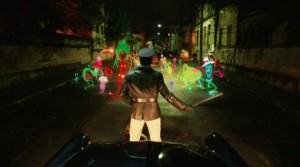 As part of FLUX Liverpool – this Summer’s pioneering new arts festival engineered by young people – Freehand (FACT’s Young People’s Programme) invite you to delve into alternative cinema from all over the world in the first FLAG Film Festival!

There’s plenty to get involved with including a Storyboarding Workshop (for 13-19s) on Thursday 31 July, where young people are invited to get a pit-stop tour of the art of storyboarding and illustration, learn specialist techniques and gain some animation inspiration.

On Friday 1 August, there will be an opportunity to learn about green screen technology and travel to a different country at the click of a button with our drop in Green Screen lab (for 13-19s). 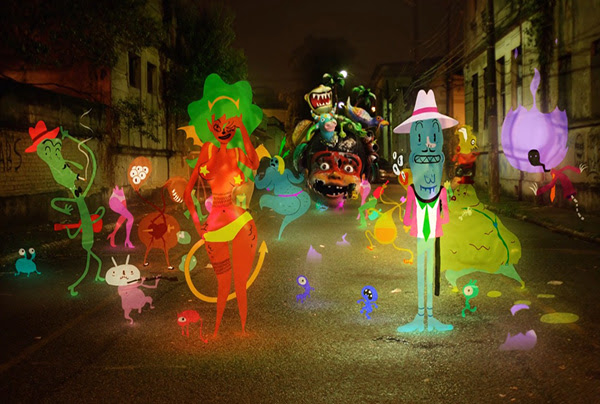 Also on Friday 1 August, Language and Film specialists from Liverpool University will guide you through the language behind the subtitles at the International Food and Language Social (for 13-19s). There will be a chance to talk about foreign films whilst sampling some French and Brazilian cuisine.

The festival closes on 2 August with and a hand-picked series of international short films (open to people of all ages) including the award winning Caveirao. Shot in Sau Paulo and inspired by the darker side of Brazilian pop culture, fantasy, horror and cartoons meet through live-action, 2D animation and 3D CGI.

All events are free but do require booking and tickets are available now online, by phone on 0871 902 5737 and from the FACT Box Office.