An open group exhibition with the theme ‘Twenty-Ten’. The artwork on display will reflect how the artists have interpreted the theme and what Twenty-Ten means to them.

artists have been invited to think about twenty-ten and have been asked to create artwork around the following:

“what does twenty-ten make you think of?

it is the end of the ‘noughties’. what are the new products of the ‘noughties’ (social media, smart-phones etc.). how this has affected your art? maybe you ‘paint’ on a computer these days, rather than with a paintbrush on canvas. or maybe you no longer take photographs with a film camera but with a digital camera or on a smart phone & the work is produced in an instant & is then uploaded immediately to facebook or twitter.

it could be art to reflect the politics of this year: a new government, a coalition government. It could reflect the recession or the credit crunch.

perhaps you have rejected the twenty-first century altogether & do not use mobile phones, facebook, the internet or wikipedia: you still paint, draw and develop your own film as if the digital revolution never happened. however you like to make your mark, we would like to see it.” 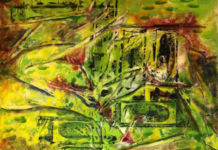 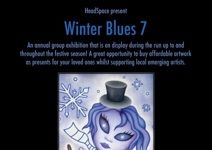 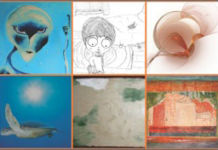 Eggspace: The Swing of Things