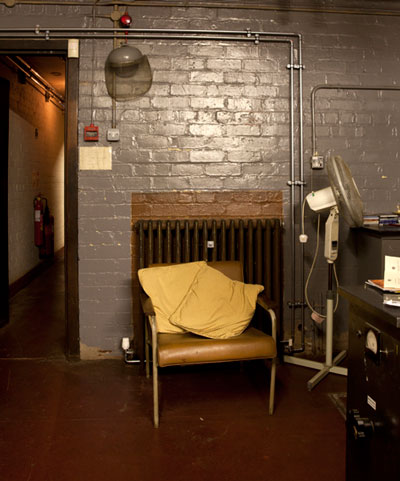 Look11 brings together five North West-based photographers as part of this year’s participation programme to explore different notions of consumer behaviour and the impact of closed commercial and public spaces in Liverpool.

Images include pin hole camera work on architectural evidence of closed industry in Liverpool’s past, the current and reclaimed uses of closed spaces, the closure of Merseyside pubs, the loss of local independent shops on Merseyside in the face of multi- national corporations and a documentary project profiling The Crosby Plaza Cinema and the organisations on going fight against closure.

Domino – ‘Before Their Diaspora’

Domino – The Other Side of Paris