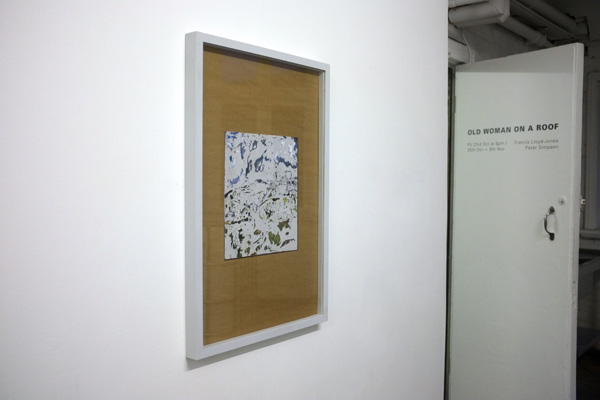 Open by appointment (see email below) 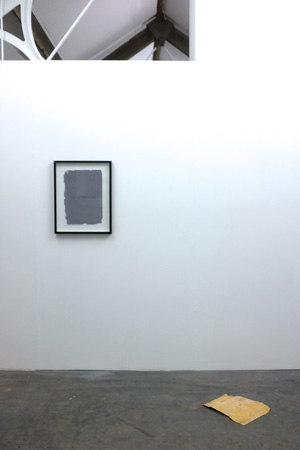 Francis Lloyd-Jones (b. 1989) recent solo and duo shows include by and by, Set The Controls For the Heart Of the Sun, Leeds, All the Wile, A Cote de 69, Nantes, France, Dead Ringer, NLCAO, New Mexico, USA. Recent group exhibitions include You think the only people who are people, are the people who look like you. But if you walk in the footsteps of a stranger, you learn things you never knew you never knew, Two Queens, Leicester, Business As Usual, Turf Projects, London, Wu Tang – Killa Beez, blip blip blip, Leeds and Contemporary Figuration, Udstillingsstedet Q, Copenhagen.