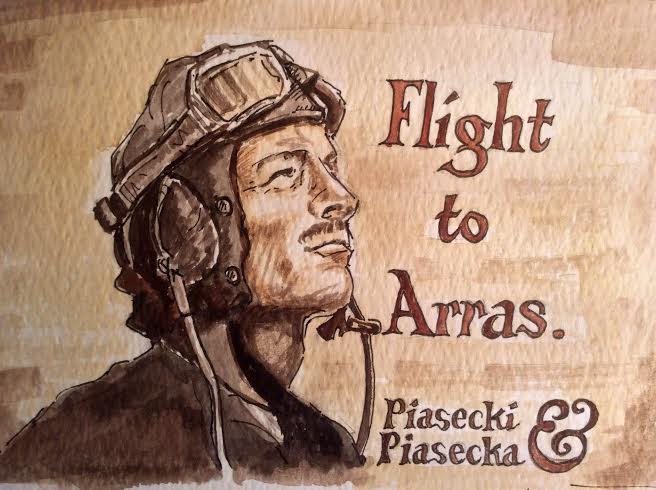 The Cornerstone festival welcomes the premiere of another one-man show – Flight to Arras.

Whilst Antoine de Saint-Exupéry is best remembered for The Little Prince, he wrote a number of philosophical books as a postal and later as a military pilot. Flight to Arras is a poetic and moving retelling of the penultimate flights and autobiographic thoughts of de Saint-Exupéry over occupied France, and is based on his book of the same title. The play takes the audience on a sortie, looking down at the terrible beauty of a culture that is in flight, of villages, families, war, desperation, love, life and death. Saint-Exupéry was later to be shot down and lost over the sea.

All events take place at Liverpool Hope University’s Capstone Theatre, Shaw Street, Liverpool, L6 apart from Joseph Haydn’s The Creation and A Musical Celebration of St. Cecilia, which will take place at the Great Hall on the same campus.

Ticket prices: Full price £10, concessions £7 (Students from other higher education institutions, under 16s and over 65s).