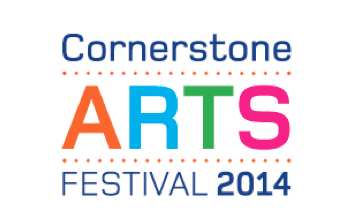 Professor John Wood, designer and original member of cult rock band Deaf School will discuss metadesign – the creation of systems and infrastructure to support collaborative design – and its future. Professor Wood has been an artist and a performer since the early 1970s. He has created solar energy devices, some of the first animated holograms, an authoring software application (IDEAbase), musical toys, several musical albums and tours with Deaf School. As a solo and collaborating artist his work has been shown in 21 countries including the Australian Biennale (1988) and his site-specific installations include a full size fake peep show built in Soho, London (1986). From 1978 to 1988, he was Deputy Head of the Fine Art Department at Goldsmiths, University of London, where he is now Emeritus Professor of Design.

All events take place at Liverpool Hope University’s Capstone Theatre, Shaw Street, Liverpool, L6 apart from Joseph Haydn’s The Creation and A Musical Celebration of St. Cecilia, which will take place at the Great Hall on the same campus.

Ticket prices: Full price £10, concessions £7 (Students from other higher education institutions, under 16s and over 65s).

The Cornerstone Gallery: The Long View

The Cornerstone: The Creation