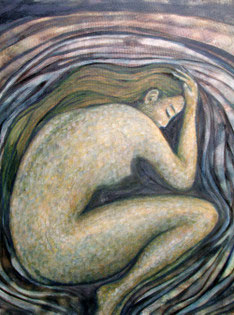 Liverpool born artist and sculptor, Joel Bird returns with a new collection of work showing at the Corke Gallery. With this collection, I began with a vision of the art nouveau decorative arabesques and introduced expressionist aesthetics.

Joel Bird Art hangs in private and public collections across America, Europe & Japan. Including solo exhibits in Philadelphia & London invites to Liverpool & Florence Biennials. He has curated shows across the UK and he has worked in fashion and photography in New York.

Joel’s work is compared to the Austrian Abstract Expressionists and members of the Wiener Werkstätte as well as ‘original’ art such as Maori, Native American and Inuit. Such comparisons can be observed, stemming from Joel’s belief, that art represents the indestructible link between working creative humans and nature. 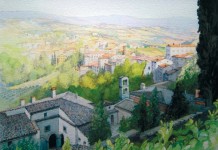 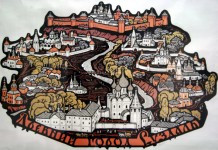 Corke Gallery: Life on the Left In Liverpool 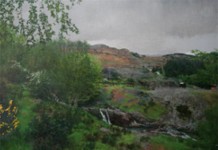 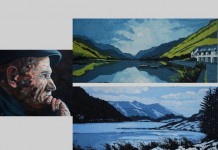 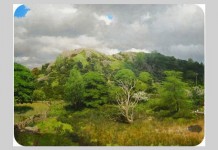 Corke Gallery: The Art of Nature 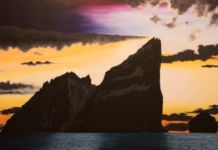