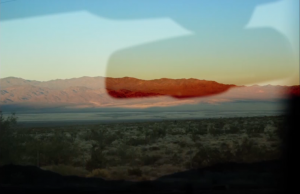 Every Saturday 12 – 4pm, and into the Studio 1 window during the evening for viewing from the street each night.

Preview: Thursday 14 August 7pm in Studio 1 – screening of Emerging Talent and join us for a drink and to meet the graduates next door in Studio 2 afterwards.

The Chester Film Co-op are showcasing nine fantastic film and video pieces from recent graduates from the North West Region in Emerging Talent.  We hosted an open call inviting film and video submissions from graduates in the North West region earlier in the year and had a fantastic response. We selected nine diverse films which displays the breadth and depth of the talent in our region. Ranging from documentary to animation and time-lapse to the more conceptual we have a real eclectic, high standard of work. 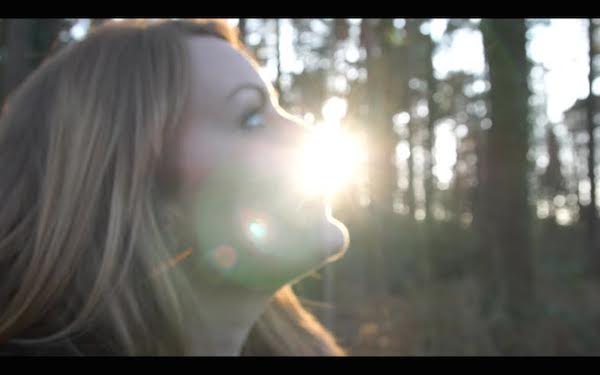 Sophie Barrott is a visual artist from Manchester, studying at University of Central Lancashire, specialising in producing aesthetically immersive video art. Characterised by bright mesmeric hues and melancholic figure expression, Barrott’s cross-discipline practice blurs the lines between memory and hallucination. In her time-lapse, There is a light (2014) we see 1001 photographs from a trip between South California and Las Vegas intertwined with an upbeat soundscape makes for a very cinematic experience.

Mary Gelsomino recently graduated in Illustration and Animation at Wirral Metropolitan College. She designs and makes both the puppets – which are animated – and all the props for the set. The combination of handmade and digital elements characterises both her Illustration and Animation work.  The stop motion animation Nearly Perfect (2014) tells the heart-warming story of Zac who cannot decide what to wear to a dressing up party.

Charlotte Haigh graduated from the University of Chester this year with a degree in Fine Art. Haigh’s video The Medium of Light (2014) consists of numerous smaller clips which have been created and merged together with the inclusion of sound. The video depicts the fleeting characteristics of light and captures the painterly quality that is central to the piece. The sound suggests a relationship between the imagery and sound being played in order to maintain a certain mystery where each viewer interprets something different.

Liz McVicar graduated from the University of Chester in 2013. The Glow That Illuminates, The Glare That Obscures (2013) deals with themes of depression and hope. Using a poetic narration, the film seeks to create a sense of tension in the viewer and a space for others to consider their own relationship with the natural environment. Often the landscape is traditionally viewed as a place of renewal and spiritual health, here it is a place for the contemplation of deep psychological states that often appear overwhelming.

In Natasha Moane’s powerful documentary This Life I Love (2014) Manchester Metropolitan University graduate explores the seemingly quiet life of an elderly Turkish Cypriot widower who opens up his home to reveal the most intimate moments of his twilight years. Led closely through the forgotten traditions of Northern Cyprus, quaint Mediterranean streets and an almost forgotten monastery of past generations, a unique insight on the lives of a few comes to light. A man whose ongoing happiness and solidarity despite the ever-changing world that threatens to absorb the old ways is a celebration of life and an inspiration to us all.

Liverpool based Bob Moyler graduated from the University of Salford in 2011. In the unusual performance piece Rabbuck (2014) Moyler explores and re-tells an old Native American folk tale. In an eclectic mix of storytelling, folk, science fiction, grotesque and the ridiculous everything was made, performed and produced by Moyler, including camera, music, costume and performance.

Michael Walls recently graduated from the University of Chester, his work focuses on creating a relationship with fine art and photography through time based mediums. RGB Milk Bottle (2014) is a conceptual video piece which focuses on the mass collection of colour. Walls deals with the mundane context, where the everyday ritual of buying a pint of milk becomes a supermarket experience of colour curation just as watching the television screen; where the many LED pixels unite to see colour.

Charlie Watts graduated from the University of Salford in 2012, studying both Media Production and Professional Broadcast Technology. The Quarter (2014) is shot in the Northern Quarter area of Manchester city center. Watts wanted to shoot a tribute, something that would capture the essence and atmosphere of this small unique, artisan area.