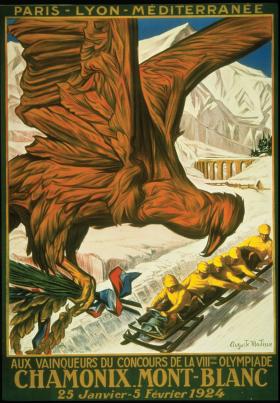 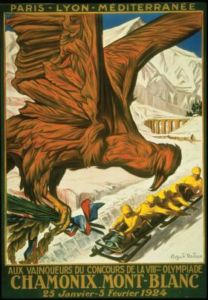 An exhibition which presents the complete set of official Summer & Winter Olympic posters, from the Olympic Foundation in Lausanne,featuring some of the most famous sporting images of all time.  The posters are remarkably evocative of the times which produced them.  Many of the artists commissioned to design them are world-renowned, eg. Robert Rauschenberg & Ludwig Hohlwein, but all have managed to give the most vivid snapshots of the ever-changing world of Sport & Politics. 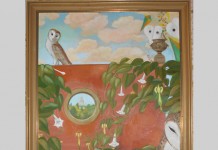 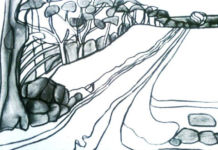 Castle Park – What’s on in June