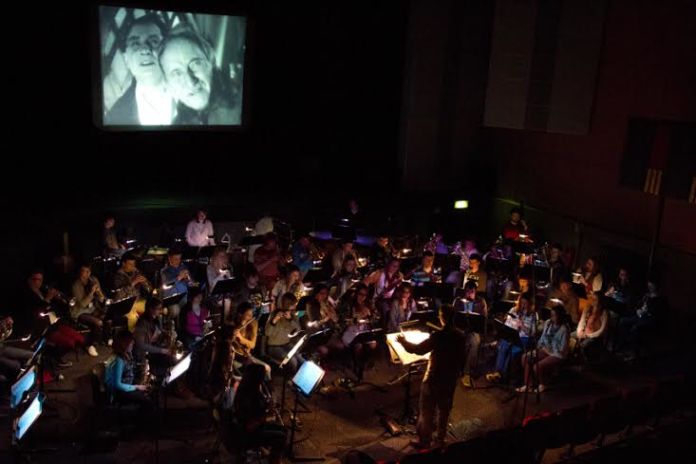 Tickets and booking information – see below

Liverpool’s Capstone Theatre has launched another exciting season for audiences throughout the coming autumn months. Featuring music, dance and theatre from across the world, The Capstone’s impressive and eclectic programme proves why it is still one of the best international arts venues around. 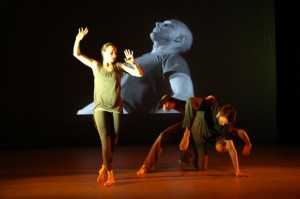 Steve Howe
Sat 20 September
7.30pm
Best known for his days with progressive rock band, YES, Steve Howe plays some of his more familiar pieces alongside new tunes and some he’s picked up along the way.
Perri and Neil Quartet- The Blue Project
Fri 26 September
7.30pm
The quartet will perform, in full, Joni Mitchell’s classic 1971 album Blue.

The Capstone Theatre and ParrJazz presents Bill Laurance Project
Sat 4 October
7.30pm
One of the most eagerly anticipated Jazz albums of the year, it brings together classical and jazz styles in an exciting new context performed with a full orchestra.

Mario Pirovano performs Francis The Holy Jester
Mon 6 October
7.30pm
This is a show without props, scenery and with minimal costume, showcasing the sheer talent of solo performer Pirovano as he recreates the event where St Francis addressed over 5000 people in Bologna’s main square resulting in warring factions embracing lasting peace for the first time in many years.

Turning Worlds Dance Company: Quantum
Mon 20 October
7.30pm
This complex choreographic system plays with the boundaries of science, art, the self and the environment, dance and music creating a truly mesmerising performance.

Immersion Theatre presents The Taming of the Shrew
Wed 22 October
7.30pm
An adaptation of one of William Shakespeare’s most controversial comedies draws together three criminal dynasties in a riotous, testosterone-fuelled struggle for power, money and love.

Sonic Interactions
Mon 27 October
7.30pm
Sonic Interactions presents a variety of electroacoustic works from the contemporary repertoire. Featuring a range of UK based composers and student works from Liverpool Hope, the concert will immerse the audience in new sonic environments.

Travelled Companions: Where Caterpillars Go
Wed 29 October
10.30am & 1.00pm
This playful adventure is set in a wild and magical paper garden aimed at children under 5 and their families.

Travelled Companions: Where Caterpillars Go
Thurs 30 October
10.30am & 1.00pm
This playful adventure is set in a wild and magical paper garden aimed at children under 5 and their families.

An Evening with Roger McGuinn
Say 8 November
7.30pm
This show draws upon McGuinn’s extensive back catalogue including some of The Byrds defining hits and his Grammy nominated project, Treasures from the Folk Den.

Bennie Maupin Quartet
Sun 16 November
7.30pm
This quartet harks back to the tradition of great saxophone-bass-drum trios. Join them for an evening of profound and atmospheric jazz sounds

Venice’s Janus Face
Fri 21 November
7.30pm
This glamourous musical show captures the ambivalent history and cultural heritage of Venice long before composer Vivaldi’s Four Seasons concertos and long after they were trying to get to grips with Venice’s slow but inevitable decadence.

Company Chameleon presents Beauty of the Beast
Sat 22 November
7.30pm
This show is inspired by observations and theories of identity. It explores how men’s commitment to groups is so strong that it becomes part of their identity. It aims to get under the skin of group members to unpack the physicality and intimacy of peer pressure and tribalism to draw more universal conclusions about male-male relationships.

Uprooted Theatre Company presents Around The World In 80 Days
Tues 25 November
7.30pm
This new adaptation of the 1873 novel is an entertaining and refreshing take on the Jules Verne’s classic tale of adventure and self-discovery.

Flight to Arras
Sat 29 November
7.30pm
Written and performed by Simon Piasecki, Flight to Arras is a poetic and moving retelling of the penultimate flights and autobiographic thoughts of Antoine de Saint-Exupery.