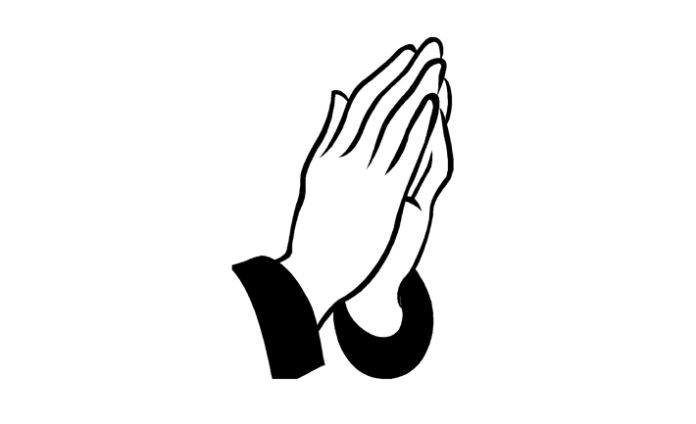 Coming out of the shadows of legendary underground bass duo Hype Williams comes the equally enigmatic DEAN BLUNT, performing for the first time in the north solo. Shaking off much of the grime and dub influences from his previous incarnation, Dean Blunt’s solo work focuses on the male gaze of loneliness and heartbreak wrapped in numbness and scepticism, making deliberate gestures through lyrical platitudes and sonic gestures familiar in b-movie soundtracks. However, in line with Hype Williams’ penchant for playing with their audience, whether Blunt means it or not is a completely different layer entirely.

After releasing his debut mixtape ‘The Narcissist ii’ his first full length The Redeemer was seen as Dean Blunt stepping out the shadows both personally and musically, eschewing bedroom tape hiss, impossible sub bass and Wiley references to creating reverie inducing soundscapes of glissandi harps, angelic choirs and a broadening of stylistic horizons into folk, classical and soul, all held together by Blunt’s understated, stream of conscience vocal delivery.

“If there’s one thing I’ve consistently felt about ‘The Redeemer’ since I first heard it in the darkness, it’s that it doesn’t just express a lot of feelings but it invites you feel along with it.” – Dummy Magazine

Blunt’s cinematic vision is realised live in a bewildering presentation of characters taking the stage with him amid strobing lights, extreme sub bass and amateur dramatic segues. Despite the unsettling dynamic of Dean Blunt’s music, delicate balladry prevails throughout, supported by songwriter Joanne Robertson, who cameos on both The Redeemer and the following mix Stone Island, reportedly recorded in a Russian hotel in less than a week, as well performing live alongside Blunt. As much a theatrical event as it is a music performance, Dean Blunt is one of the few truly unique live experiences you will encounter.

Camp and Furnace: Postcards from the Edges