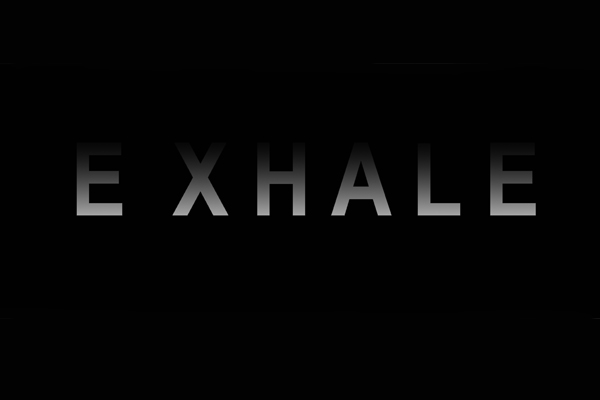 A solo exhibition by Candice Jacobs.

“There are times when we can’t fully rely on our own judgement. We become biased, prejudiced or overly emotionally involved in a situation. Our opinions are coloured by our hopes and desires. We see what we want to see, we believe what we want to believe and then we do whatever we have persuaded ourselves to do – regardless of how wise or unwise this may be. I mention this because I want to draw a distinction. Your assessment of a particular matter is accurate. The sky insists that now, you can only profit from trusting your instincts. A series of encouraging conversations should raise your spirits soon. So too, should some close encounters of a distinctly non verbal nature. There’s more to the communication process than an exchange of words. Look for more subtle signs and signals – and remember, if you don’t know quite what to say, that it really doesn’t matter. If your emotions are genuine – or if your desire to reach an agreement is sincere and wisely motivated, a state of mutual understanding will arise automatically – and somewhat delightfully. You are experiencing a rare ability to tune in to your own source of deepest wisdom. Share what you feel and what you think with sensitivity.”
Jonathan Cainer, Aquarius forecast, January 2015

Cactus presents Exhale, the second in a two-part solo exhibition by Candice Jacobs. Part I, Inhale was held at PROJECT NUMBER, London in September 2014.

Inhale and Exhale take their titles from a series of new products launched by a well known cosmetics company, which attempt to help you to achieve true femininity, serenity, masculinity and tranquility. With these affirmations in mind, Jacobs combines repetitive motifs, images, objects, and expectations with periods of reflection; TRANCE & TRANQUILITY at SYSON, Nottingham and SELF CENTERED YET SEDUCTIVE at DKUK, London; smaller exhibitions within exhibitions, that take on the role of punctuation marks within a wider developmental strategy she has created to help understand the subconscious cognitive behavioural patterns that shape our tastes, aspirations, escapisms, desires, value systems and shifting realities.

In addition, Exhale features the second of two publications designed and produced in collaboration with TRIPLE OG; this edition features a discussion with the New York based writer and contributing editor of Rhizome, ORIT GAT and looks at; the Internet and the normalisation of a new collective self; anxiety, consumption and economies of scale; and passionate voluntary servitude as the human condition.

The first publication created for Inhale, included a conversation between Jacobs and FEDERICO CAMPAGNE , philosopher & writer of The Last Night – anti-work, atheism.

Both publications will be able to buy via Triple Og after the exhibition.

Cactus: In Comes the Good Air, Out Goes the Bad Air,...