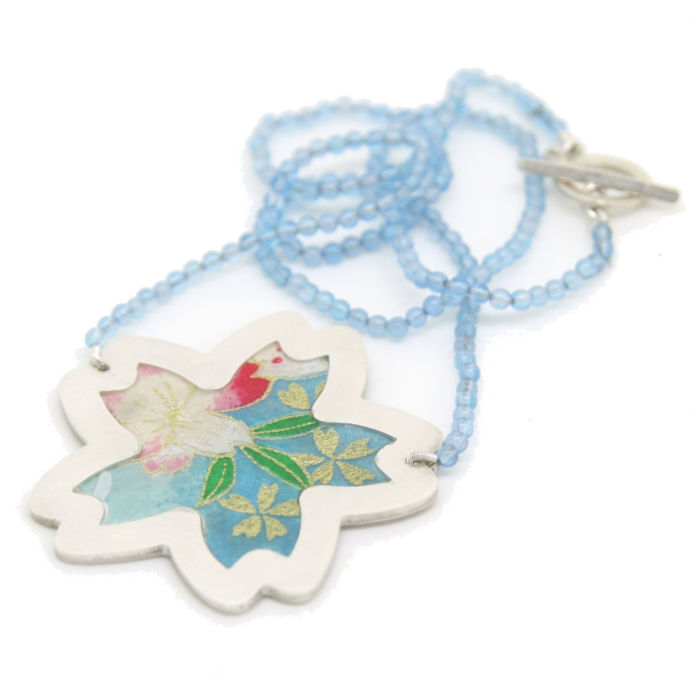 Join us and selected members of MJMAN for an afternoon preview of Mersey Jewellers Go Platinum: a short exhibition to celebrate 20 years of the group

The Mersey Jewellers and Metal Artists Network (MJMAN) is a group of independent jewellers and metal artists working within Merseyside, originally set up in 1994 for mutual support, promotion and to encourage the highest standards of design and craftsmanship. These aims remain important today but as a group MJMAN has decided to disband in 2014 which will mark our 20th anniversary. The group of independent jewellers and metal artists from Liverpool, Wirral and throughout Merseyside has exhibited widely throughout the Northwest with themed exhibitions.

Current members of MJMAN are busy exhibiting nationally and internationally so the decision to close the group and have a final retrospective in 2014 was made earlier this year.

The Bluecoat Display Centre have strong links with key members of the group who we exhibit regularly and are delighted to be involved in the celebrations to mark their 20th year.

Bluecoat Display Centre: All That Glitters