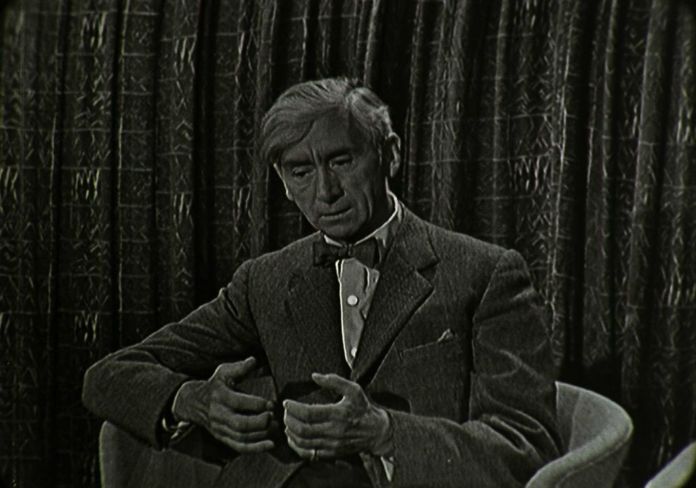 This film is a portrayal of the life and work of Herbert Read (1893-1968), influential art critic, poet, anarchist and co-founder of the ICA. In his 1943 essay, To Hell with Culture, he argued for a civilisation based on cooperation, where culture would no longer be a commodity, separated from society, but integral to everyday life. Including rare archival material of Read, his poetry and the Yorkshire landscape of his birth, it considers the relevance of his ideas to contemporary society. Followed by a discussion between the film’s director Huw Wahl and Dr Panayiota Vassilopoulou, the Bluecoat’s Philosopher in Residence.

the Bluecoat: Owen Lowery – Otherwise Unchanged plus support from Liverpool...

the Bluecoat: Childe of Hale: a film by Richard Whitby