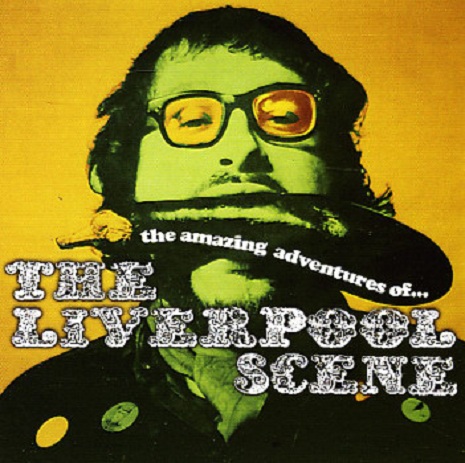 A literary walking tour looking mainly at Liverpool’s role in post-war literature and how the city’s energetic and anarchic writers have broken down barriers between the literary establishment and readers.

Liverpool, said the American Beat poet Allen Ginsberg, is the centre of the consciousness of the human universe. That was in 1965 when the city was bursting with popsters, poets and performers. The ‘60s weren’t all about music in Liverpool. The counterculture poetry collection The Mersey Sound, celebrating the poetry of Adrian Henri, Roger McGough and Brian Patten, came out in 1967 and sold over half a million copies. It was a time when Liverpool culture influenced the world.

But Liverpool has always nurtured mavericks and outsiders, and this is reflected in the city’s literature, from abolitionist William Roscoe to ‘Wobbly’ resistance writer George Garrett; and from homegrown but world-renowned horror writers Clive Barker and Ramsey Campbell, to the edgy, unflinching contemporary novels of Niall Griffiths and Helen Walsh.

This literary walk goes to the heart of bolshie, bohemian Liverpool to search out writers who don’t, won’t or can’t fit into the mainstream. It tracks all the rebels, renegades, radicals and refuseniks who have played – and written – by their own and no-one else’s book. Led by Deborah Mulhearn.

This is a linear walk that starts at the Bluecoat, School Lane, and finishes in Hope Street. Duration: 1.5 to 2 hours.

the Bluecoat: Above the Beaten Track